by Emilie Sennebogen
NEXT PAGE 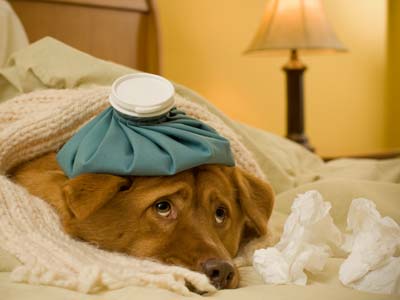 Your dog might be a hypochondriac, but at least he doesn't have Internet access.  See more mental disorder pictures.
©iStockphoto.com/WebSubstance

You gorged yourself on a huge meal and an hour later you're having some weird cramping pains in your chest. You head over to your computer and type the symptom "chest pain" into your preferred search engine. The first result to pop up is -- heart attack? Your curiosity escalates into anxiety as you scroll through pages that list heart attack symptoms as the exact ones you're having. More than likely, what you're experiencing isn't a heart attack at all -- it's the phenomenon of cyberchondria.

­Research studies have sought to redefine the characteristics of cyberchondria, moving away from the hypochondria aspect and focusing on the behavior of researching health-related information online. According to Harris Interactive, a U.S.-based market research company that has conducted several studies on cyberchondria, the word hypochondria means "excessive concern about health." By this definition, cyberchondria literally means "online concern about health" and isn't meant to have the derogatory connotation that is implied with hypochondria.

In the next section, we will take a look at how search engine results impact cyberchondria. 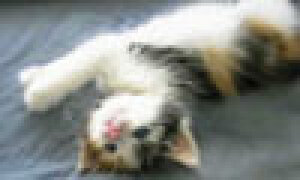 28 Phobias and Their Definitions 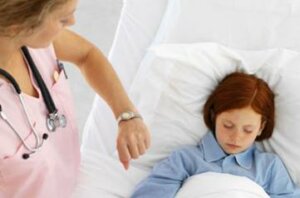