Can You Die of Boredom? 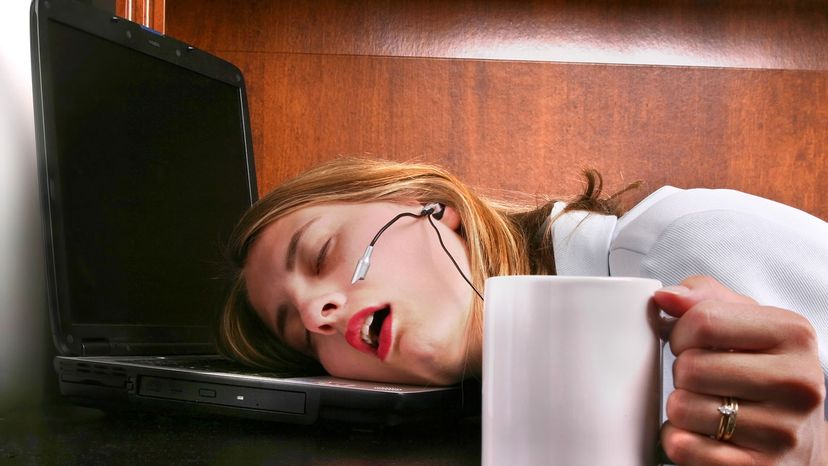 Is it really possible to be so bored your heart gives out? sdominick/Getty Image

Boredom is like an emotional oxymoron. Your mind itches for something to do, but your body doesn't respond.

This universal human experience ranks at the bottom of our list of desirable emotions, and while boredom springs from various sources, people report almost uniform sensations of lazy restlessness [source: Martin et al]. But what happens when that flat-lined feeling doesn't go away? Can you — as the saying beloved to angst-ridden teenagers goes — really die of boredom?

Run-of-the-mill boredom alone won't kill you. But, in a roundabout way, it can pose problems for adolescents. Today's teenagers in particular may be susceptible to boredom from a combination of overstimulation and lack of coping skills when action dies down.

Some adults, however, don't grow out of typical teenage boredom. Certain personalities that gravitate toward high-risk lifestyles also experience chronic boredom. While the relationship between the two isn't completely understood by science, it can spiral into danger. In fact, boredom-prone people are more likely to engage in activities including alcohol abuse, drug addiction, compulsive gambling and eating disorders [source: Gosline].

This type of endless ennui also happens more to men and people with brain injuries and certain psychotic disorders. For drug addicts, fighting boredom can predict their success in kicking their habit as well.

In cases like these, boredom simultaneously serves as a symptom and a stimulant for adverse behavior. People may not have the coping mechanisms and ability to put circumstances in perspective to overcome boredom, leading to continuous dissatisfaction.

Boredom seems to be more common in women, young people, those who are on a low employment level and those who don't do a lot of physical activity. A 2010 study concluded that "those with a great deal of boredom were more likely to die during follow-up than those not bored at all. In particular, they were more likely to die from a CVD [cardiovascular disease] fatal event... However, the state of boredom is almost certainly a proxy for other risk factors" [source: Britton and Shipley]. In other words, the people in the study weren't dying of literal boredom. But boredom led to them to unhealthy behaviors like excessive drinking, smoking and taking drugs.

What exactly is this elusive phenomenon of boredom, and why is it so unpleasant? We'll stoop down and take a closer look at this lowest of the lows on the next page. 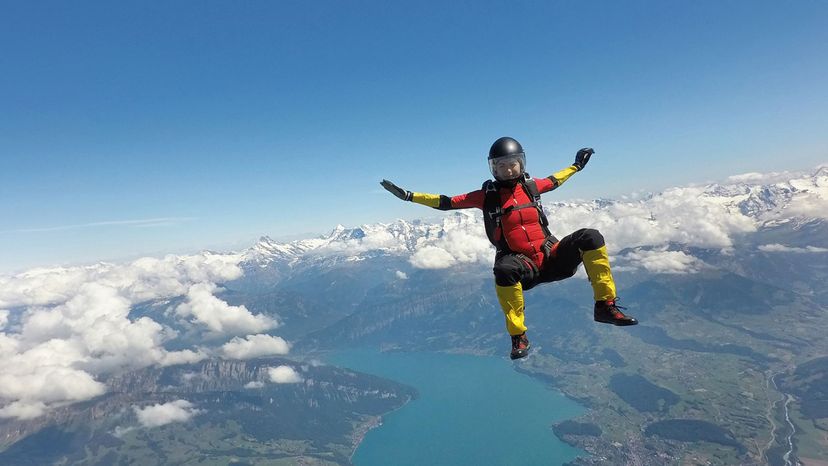 Although references to the idea of boredom stretch back to the Greek philosophers, the word did not enter the written English language until 1766. Afterward, literature exploded with musing on it, including works by Kierkegaard, Dostoyevsky and Tolstoy, who called boredom "the desire for desires." [source: Martin et al].

Everyone knows what boredom feels like, but even after hundreds of years of identifying boredom as a plague upon life, no scientific consensus exists of what exactly it is [source: Martin et al]. One reason lies in rooting out the source of boredom, akin to the clichéd "chicken or the egg" question. As mentioned earlier, boredom can arise from both external and internal stimuli, muddying the answer to that question.

Scientists do know something about brain activity in high-risk, boredom-prone people. When we experience joy and excitement in a new situation, a chemical messenger or neurotransmitter, called dopamine, triggers that response in our brains. It appears that high-risk, boredom-prone people may have naturally lower levels of dopamine, meaning that they require a heightened sense of novelty to stimulate their brains [source: Schneider et al]. In this light, boredom may serve as the lackluster yin to our yang of excitement and pleasure.

Although the part of our brain controlling the boredom response remains unclear, patients with damage to their frontal cortex experience greater risk-taking urges along with boredom proneness. Interestingly, the frontal cortex also controls our perception of time, which could be linked to the sensation of time passing more slowly when we're bored [source: Gosline].

How can we combat this elusive pest? A study found that people who reported feelings of boredom more frequently tried to alleviate it with brief distractions including work breaks or doing laundry. But these boredom Band-Aids soon failed [source: Martin et al]. On the other hand, people who meditated, engaged with other people or accepted the boredom were more successful.

Likewise, finding new interests or hobbies, physical exercise and mindfulness have all been shown to reduce boredom [source: Gosline]. One study of teenagers found that those with strong interests had significantly higher self-esteem and overall well-being than bored ones [source: Hunter and Csikszentmihalyi].

When searching for an activity, psychologists recommend finding an optimal amount of ease and challenge, called flow [source: Friedman]. In essence, flow means getting into a groove, like a runner's high or hitting a tennis ball back and forth. It demands more skill and agility than tedious tasks, but at a low enough intensity that you reap the mental reward of accomplishment.

We know that boredom happens to humans regularly, but what about our dogs? If we leave Fido in his crate all day, will he actually experience boredom? Researchers say yes, particularly for animals confined to cages. It appears to stem from separation-related issues and can lead to abnormal behaviors. For larger animals like dogs, being left in a cage stifles their natural inquisitiveness and desire to explore. Consequently, animal boredom can lead to them attempting to destroy their cages by chewing or licking the bars and floors along with possibly chewing on themselves excessively. If you must keep your dog in a cage all day, toys with food inside of them may help positively alleviate some of that boredom.

Cristen Conger "Can You Die of Boredom?" 6 May 2008.
HowStuffWorks.com. <https://science.howstuffworks.com/life/inside-the-mind/emotions/bored-to-death.htm> 15 August 2022
Print | Citation 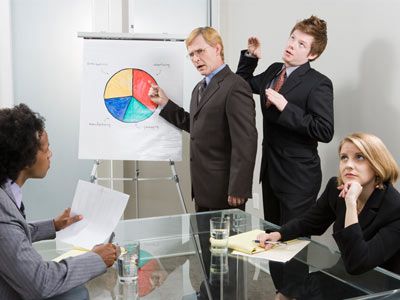 Up Next
­Emotional Intelligence
Explore More 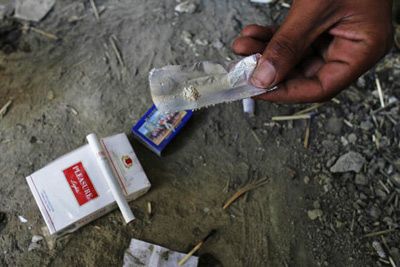