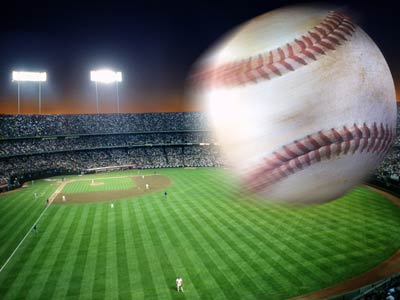 If you'd like to read more articles on the brain, from whether it's hardwired for religion to the difference between men's and women's brains, try the links below.