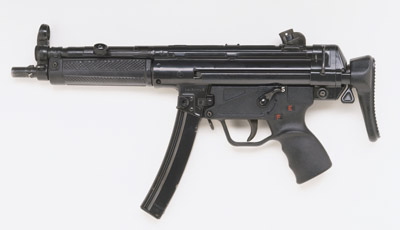 Historians count the machine gun among the most important technologies of the past 100 years. As much as any other factor, it set the brutal, unrelenting tone of World War I and World War II, as well as most of the wars since that time. Unlike earlier guns, which had to be manually loaded and fired, with this machine, one soldier could fire hundreds of bullets every minute, mowing down an entire platoon with only a few passes. The gun would continue to fire until the operator stopped pressing the trigger or the gun finally ran out of ammunition.

Military forces had to develop heavy battle equipment like tanks just to withstand this sort of barrage. This single weapon had a profound effect on the way we wage war. The machine gun gave small numbers of troops the fighting capabilities of large battalions. It also increased the potential for mass casualties.

In light of their monumental role in history, it's somewhat surprising how simple machine guns really are. These weapons are remarkable feats of precision engineering, but they work on some very basic concepts. In this article, we'll look at the standard mechanisms machine guns use to spit out bullets at such a furious rate. 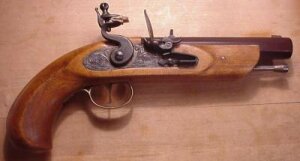 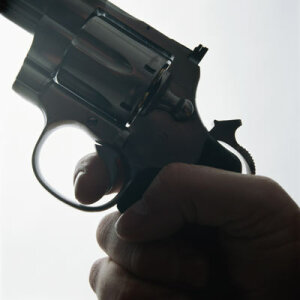 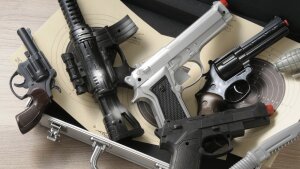