Until now, the lone remaining integer under 100 that hadn't been conquered as the sum of three cubes was the number 42. HowStuffWorks

It was pretty cool earlier this year when Andrew Booker, a professor at the U.K.'s University of Bristol, revealed a solution to expressing the number 33 as the sum of three cubes.

But now, Booker and a Massachusetts Institute of Technology professor Andrew Sutherland have found a way to solve the Diophantine Equation (x^3+y^3+z^3=k) for the lone remaining integer under 100 that hadn't been conquered: the number 42.

As this University of Bristol press release details, Booker and Sutherland did the massive amount of calculations required with the help of Charity Engine. The website recruits volunteers across the world to install an app on their PCs (over 400,000 PCs were involved), which allows their unused computational power to be aggregated to form the equivalent of a supercomputer. The software used to solve for 42 is the same code that was used for the number 33, previously discovered by Booker and published in the journal "Research in Number Theory." Charity Engine rents out its services to raise funds for worthy causes, such as CARE, Oxfam and others.

The answer, which took over a million hours of calculating to find, is:

In this YouTube segment from Numberphile, Booker explains how the problem was solved:

As Booker explains in the video, though, they aren't through finding the sum of three cubes for numbers. 114 is next on the agenda. But he also wants to see if there is a third solution for the number 3, a question first posed by mathematician Louis Mordell back in the early 1950s.

But solving for 42 has a special significance. Fans of Douglas Adams' 1979 novel "The Hitchhiker's Guide to the Galaxy," will recall it as the answer that the giant computer Deep Thought offers to the meaning of life, the universe, and everything. And in Lewis Carroll's "Alice's Adventures in Wonderland," there's the famous Rule Forty-two cited by the King of Hearts, which requires all persons more than a mile high to leave the court. It's also the jersey number worn by the Brooklyn Dodgers' Jackie Robinson, who integrated Major League Baseball in 1947. Fifty years later, then-acting baseball commissioner Bud Selig permanently retired number 42, so no other player can wear it.

There are still 12 numbers below 1,000 for which mathematicians don't yet have solutions as the sum of three cubes, British information-technology publication The Register reports. 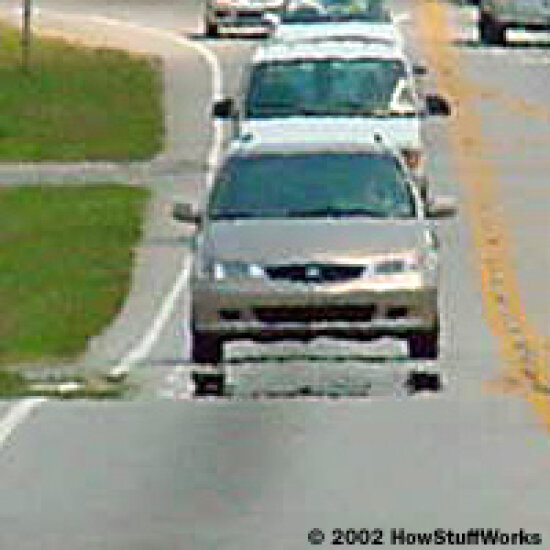 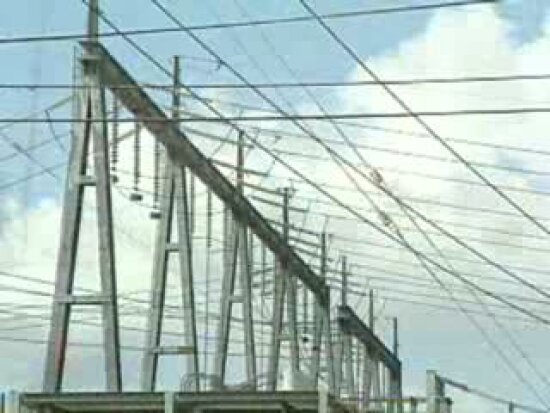