Gaining exposure in the Korean War, and coming of age in Vietnam, advances in military aircraft, such as the jet engine, have enabled armed forces to fight faster, farther and with fewer lost pilots. 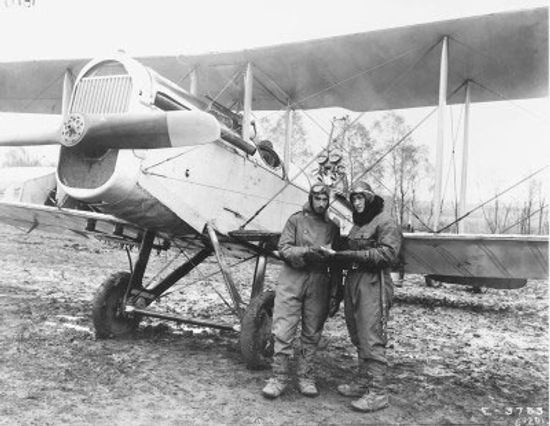 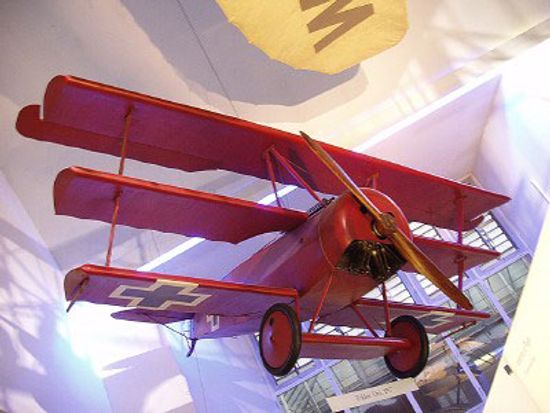 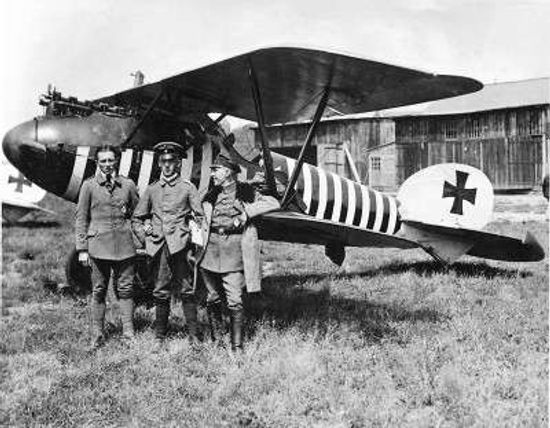 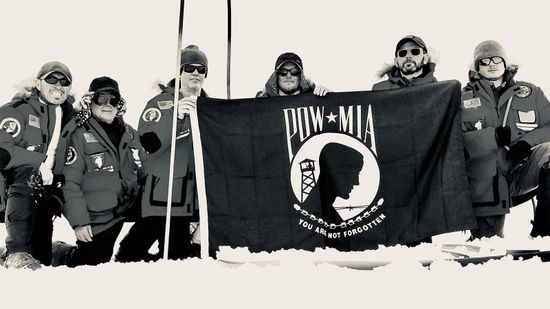 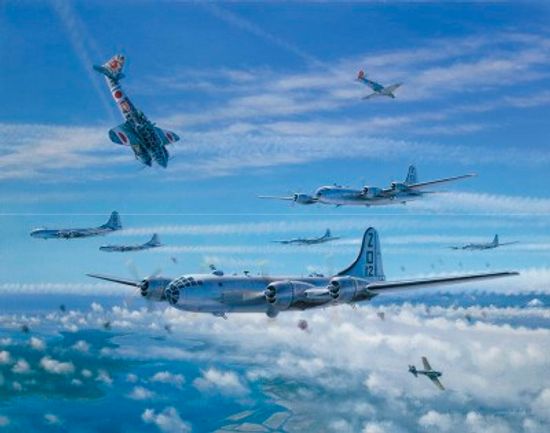 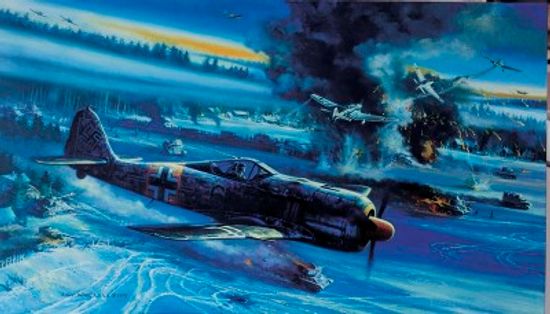 An Apache helicopter went down near the Iraqi town of Taji yesterday -- it's the third helicopter to go down in Iraq in 10 days.

The Osprey is a unique aircraft. How does it work? And what has caused its recent failures? Get an in-depth look at the aircraft's systems and design.

How a U.S. Spy Plane Works

Spy planes play an integral role in international espionage. Take a look at the highly sophisticated technology of a reconnaissance plane.