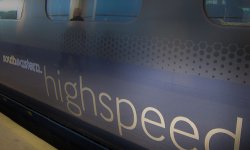 How much do you know about high-speed trains?
Jon Curnow at Flickr

One of the key pieces of infrastructure that we could really use in the U.S. is a high speed, efficient, and effective train system. We’re in love with our cars, but our cities are suffering from the overabundance of personal cars and its attendant traffic jams and air pollution. If we’ve never experienced a 'train culture,' it may be hard to see how having high speed trains will actually benefit us.

Let me break it down for you, after this brief taste of high speed trains.

Less Smog in the City 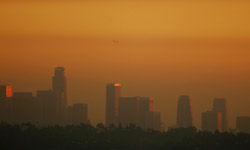 While there is still some controversy over which form of transportation is more fuel efficient, trains or cars, the amount of smog and pollution released into the city is much less with a high speed train than with the number of cars necessary to transport the same amount of people.

High speed trains could reverse the current tendency for cities to sprawl as wide as they can, with lots of new growth on the fringes and a neglected city center. A high speed rail network could revitalize America’s ‘Main Streets’. 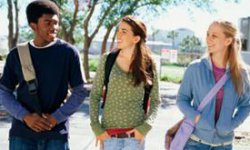 Fewer cars in the city centers means more space for people, and the push toward more walkable cities benefits more than just those who live there.

More Efficient Use of Time

Riding a train instead of driving frees up your attention and time to focus on the things you want – from getting more work done to getting more downtime to catch up on your reading. And for trips of less than 400 miles, high speed trains can get you from downtown to downtown in about the same amount of time that air travel can, at a much lower cost.

What price do we put on the time we’re stuck in traffic? How about $87.2 billion a year lost in automotive gridlock? If you live in a city with horribly congested freeways, you may be spending more time sitting than you do actually driving. But since a single train track can carry the same amount of people as a 10 lane highway (and at a fraction of the cost), high speed trains could help relieve some of that traffic jam angst.

A high speed rail network carrying electric trains could be powered (at least in part) by renewable energy sources, reducing our need for foreign oil, with all of its accompanying side effects. 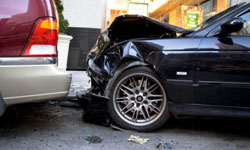 Have you ever been in a car accident?
Eric Van Den Brulle/The Image Bank/Getty Images

Tens of thousands of people die each year in automobile accidents, but trains are one of the safest forms of transportation we currently have.

On the next page, learn how it could help the economy. 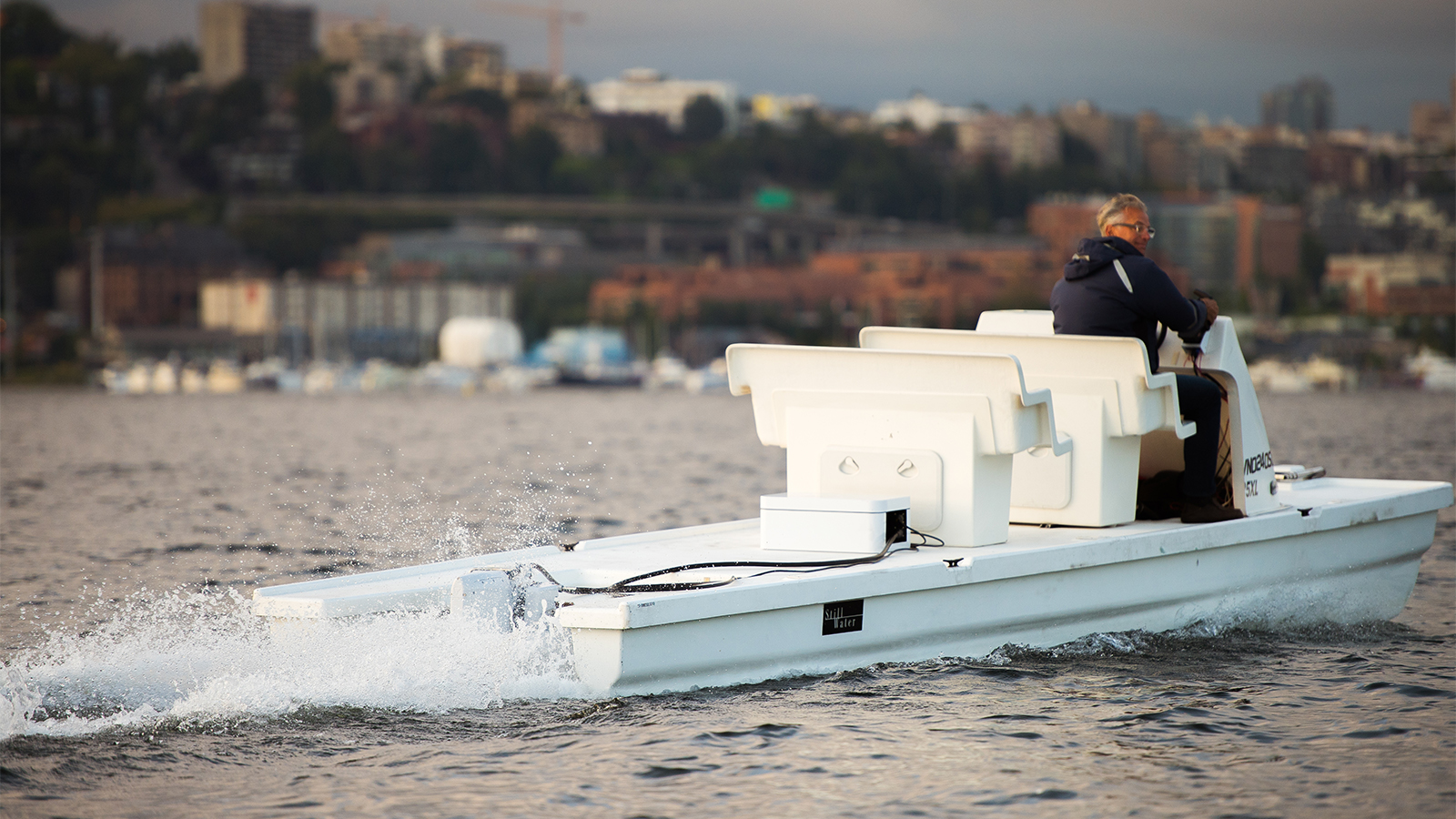