In the world of Hollywood action movies, hoist ropes are never far from snapping in two, sending the car and its passengers hurdling down the shaft. In actuality, there is very little chance of this happening. Elevators are built with several redundant safety systems that keep them in position.

The first line of defense is the rope system itself. Each elevator rope is made from several lengths of steel material wound around one another. With this sturdy structure, one rope can support the weight of the elevator car and the counterweight on its own. But elevators are built with multiple ropes (between four and eight, typically). In the unlikely event that one of the ropes snaps, the rest will hold the elevator up.

Even if all of the ropes were to break, or the sheave system were to release them, it is unlikely that an elevator car would fall to the bottom of the shaft. Roped elevator cars have built-in braking systems, or safeties, that grab onto the rail when the car moves too fast.

In the next section, we'll examine a built-in braking system. 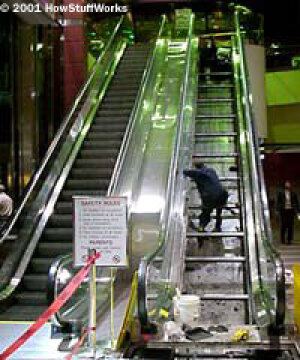 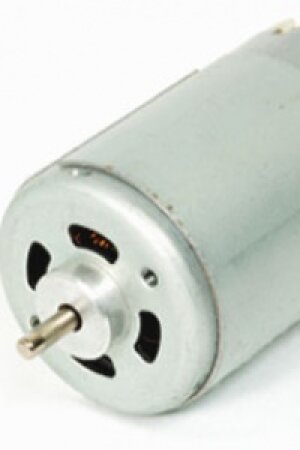 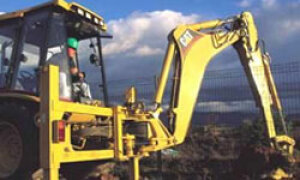