Browse the article Top 5 Most Popular Guns - and Why 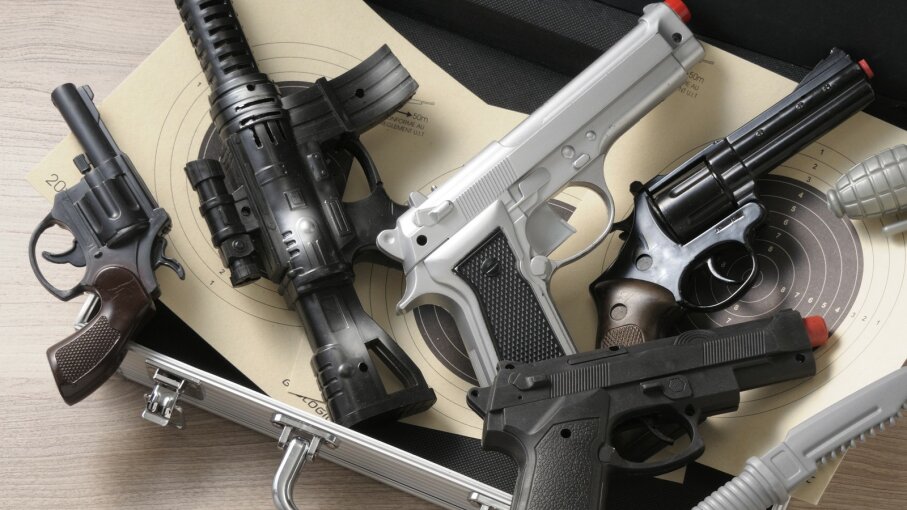 Whether they’re antique rifles or modern handguns and shotguns, the U.S. has a lot of firearms. In 2007, U.S. companies manufactured 3.85 million guns, according to the ATF. Riou/Getty Images

The Second Amendment to the U.S. Constitution gives all citizens the right to keep and bear arms. If data from the Bureau of Justice Statistics are any indication, many Americans are exercising this freedom. Nationally, 42 percent of people responding to a 2008 survey reported having a gun in their home. That's up from 36 percent in 1999, when gun ownership reached an all-time low.

Among gun owners, 58 percent own pistols, 63 percent own shotguns and 59 percent own rifles [source: Bureau of Justice Statistics, 2003, 2008]. The sales data paint a slightly different picture. According to the National Shooting Sports Foundation, a third of all gun sales can be attributed to handguns (such as revolvers and pistols), a third to rifles and shotguns, and a third to ammunition.

Unfortunately, these statistics don't drill down to specific models. The U.S. Bureau of Alcohol, Tobacco, Firearms and Explosives (ATF) offers some insights with its firearms manufacturing and export reports, which tally the number of guns produced by U.S. manufacturers each year. But production levels don't tell the whole story. For example, some custom gun makers may produce fewer than 20 weapons a year, yet their products stir intense customer loyalty.

Still, it's this article's job to present the five most popular guns in civilian hands. To facilitate the task, we made our final selections using several criteria, including manufacturing data, historical significance and anecdotal information from gun sites and enthusiasts. We also considered guns across five major small arms categories -- muzzleloaders, shotguns, rifles, revolvers and pistols. We won't discuss machine guns and other fully automatic assault rifles, which are heavily regulated and not generally considered civilian-friendly weapons.

Let's start with a throwback. 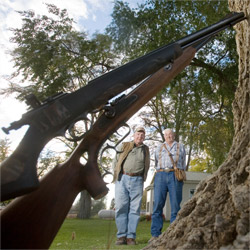 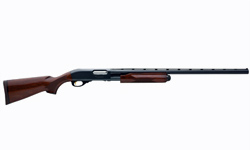 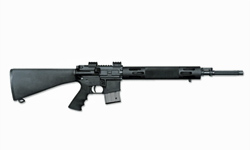 When most people form a mental image of a gun, they see a revolver. And for good reason: Since the 1800s, millions of these simple, rugged, easy-to-use weapons have been used by pioneers, gunslingers, soldiers, police officers, homeowners and, of course, criminals. Over the years, the basic design of revolvers has changed little. They have a cylinder containing multiple chambers, each of which holds a round. When the trigger is pulled, the cylinder rotates and a new chamber lines up with the barrel. In single-action varieties, the user must manually cock the hammer before firing. In double-action varieties, the user pulls the trigger to rotate the cylinder and draw the hammer back to a cocked position.

Samuel Colt put the revolver on the map. During the Civil War, his new company produced 100,000 revolvers -- the M1860 Army Colt and the M1861 Navy Colt -- for both Union and Confederate troops. After the war, the Colt Peacemaker, more properly known as the Colt M1873, became the symbol of frontier life, westward expansion and outlaw justice.

It didn't take long for competitors to enter the market. Remington also sold large numbers of revolvers during the Civil War. But the gun maker that would take six-shooters to a whole new level was Smith & Wesson. The company made its first revolver in 1857 and never looked back. The Model 10 has been the anchor of the S&W product line since 1899. Also known as the Military and Police Model, the Model 10 fires .38-caliber rounds through a 4-inch barrel. Smaller models, known as J-frame revolvers, are also popular. Smith & Wesson introduced the first J-frame, the Model 36 or "Chiefs Special," in 1950. These guns, with little argument, are some of the most recognizable in the history of firearms.

Up next is the most recognizable semiautomatic pistol. 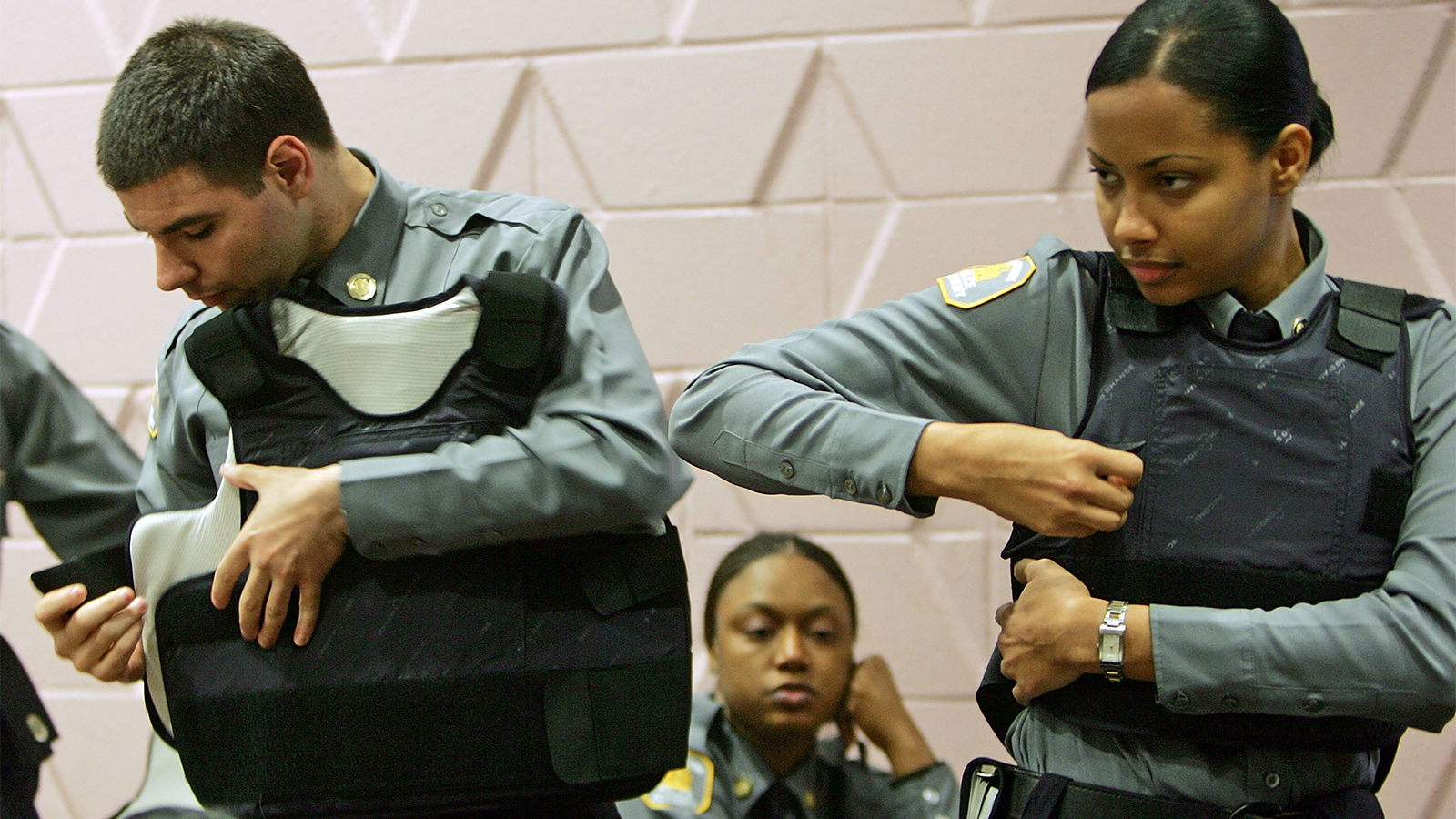 How impermeable are bulletproof vests? HowStuffWorks takes a look at the reality.