Regional Anesthesia, from Peripheral to Central

Regional anesthesia is also known as a nerve block. Some of the same drugs that we learned about in the local anesthesia section are used in regional anesthesia -- they're just used in larger dosages and have a stronger effect on the central nervous system. Patients can remain conscious for procedures under regional anesthesia, but they may also be sedated during the administration of the block, during the medical procedure or during both. This depends on the procedure as well as the patient's preference -- some people would rather not be conscious.

Sometimes regional anesthetics are given with a single injection, but they can also be given intravenously or continuously through a catheter. One technique, called a Bier block, uses a tourniquet to keep blood from flowing through a limb before the drug is injected into a vein. (It can only be used with a relatively short procedure, though.)

Women who have given birth are probably very familiar with the central anesthetic technique known as an epidural. In this procedure, an anesthesiologist inserts a catheter into the epidural space, typically in the lower back area. This continuously feeds drugs such as lidocaine as well as fentanyl or clonidine to provide pain relief, resulting in a loss of sensation from the waist down.

Patients under regional anesthesia need strict monitoring, which we'll look at in the next section. 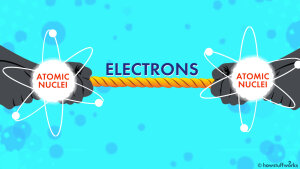