A In a covered city, there would no longer be snow days, snow men or snowflakes.
Digital Vision/Getty Images

There's a very funny conversation that happens between Calvin and Hobbes in one of their comic strips. It goes like this:

Hobbes: A new decade is coming up.

Hobbes: Frankly, I'm not sure people have the brains to manage the technology they've got.

Calvin: I mean, look at this! We still have the weather?! Give me a break!

People think about domed cities because, as Calvin points out, we haven't figured out a way to control the weather. If everywhere in the world could have weather like San Diego, it probably wouldn't be an issue. Unfortunately, in big cities like Buffalo, Minneapolis, New York and Chicago, the weather is decidedly NOT San Diego -- especially in the winter!

The goal of a domed city is to take a large urban area and cover it so that:

Read on to see if these domed cities have ever been attempted before.

Certainly, using the mall technology, and probably using either of the other two technologies, it's easy to create a protective shell covering a square mile. Here are some of the more interesting questions that would be raised if someone actually tried to do this:

How many people could live there?

We'll assume that the interior of the dome is developed at an average height of 10 stories. Some buildings will be higher, while some places in the city will be parks or otherwise undeveloped, working out to an average of 10 stories. That gives the city about 280,000,000 square feet of floor space. If you assume that the average person needs about 500 square feet of living space (pretty typical in suburban America), another 500 square feet of open space for things like hallways, walkways, parks, common areas, elevators, and so on, then this city could house almost 200,000 people. However, it's likely  that real estate under the dome will be extremely valuable and that people will fit into much smaller spaces than they typically do today. In other words, the space occupied per person might total only 500 square feet. That would allow the city to hold more than half a million people.

How much would it cost to build?

What will it cost to heat and cool this huge structure?

That's impossible to say because it depends on the type of construction, the location, and so on. However, it's interesting to note that the Mall of America doesn't have to spend money on heating, even though it's located in Minnesota. The lights and people provide plenty of heat. The problem will be cooling this massive structure, especially when the sun is shining. One way to solve this dilemma would be to locate the domed city in a very cold climate.

How will people get around?

The maximum distance between any two points in the city will be about one mile, meaning that a person can walk anywhere in a half-hour or less. Walking will be the primary, and possibly the only, means of transportation for the residents of the city. There will need to be some way to accommodate the movement of food and retail products into the city. Underground train systems or roads for trucks might be the best solution.

The thing that you come to understand after thinking about a domed city is that it's not such a far-fetched idea. There's a good chance that we will see such a city developed over the next decade or two. Finally, people will be able to plan their weekends without having to worry about the weather!

Up Next
Vietnam's Rong Dragon Bridge Actually Breathes Fire
This dragon is illuminated every night, spitting out both fire and water on weekends and holidays, as it sways its way over the Han River in Da Nang.
Explore More

Marshall Brain "What if we covered a city in a giant glass dome?" 20 February 2008.
HowStuffWorks.com. <https://science.howstuffworks.com/engineering/structural/covered-city.htm> 3 March 2021
Citation 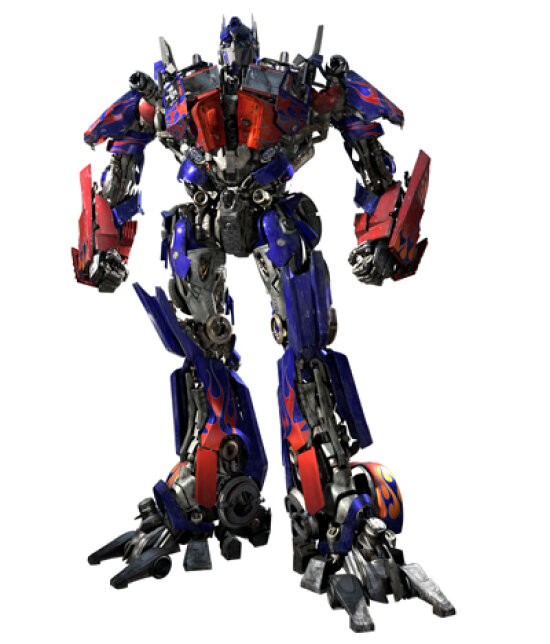 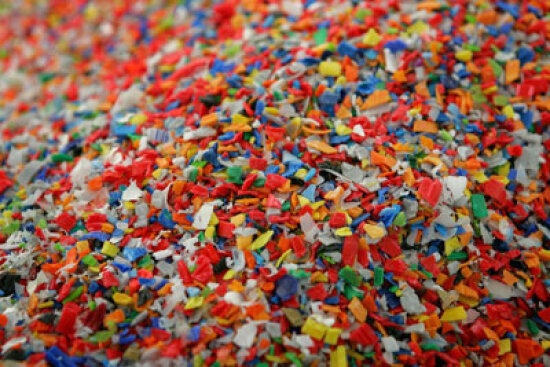 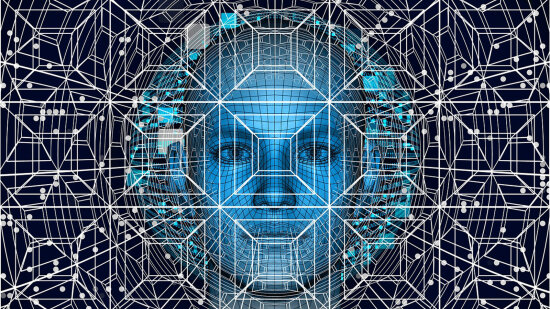