by Talal Al-Khatib
NEXT PAGE 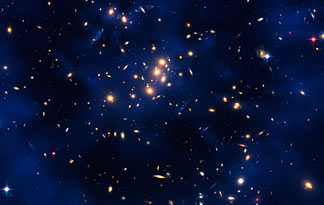 How much do you know about dark energy?
DCI

Shedding light on dark energy has been a bit of a challenge for today's astronomers. What dark energy actually is goes beyond our present scientific understanding. We know with some certainty that dark energy exists; we know how much of the universe is made up of it; we know the influence it has on our universe; but what scientists can't say is what it is this mysterious force that we can't see or detect.

Considering that dark energy is present throughout the universe, you'd think scientists would have an easier time tracking it down. In fact, it makes up nearly three quarters of our universe. Astronomers also know that dark energy is a force that works against gravity. 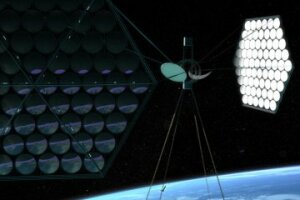 Beaming Down Earth's Energy From Space 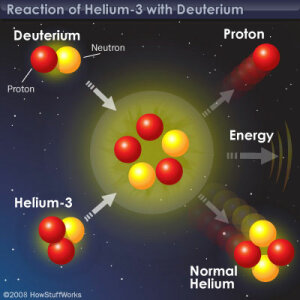 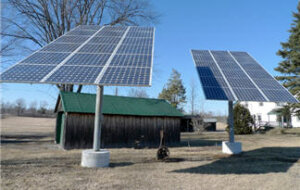