Plastics are ultimately based on petroleum, which is itself the result of decayed organic matter. So microbes should have a veritable feast in the form of plastics, right?

Nope. Microbes generally turn their noses up at plastics.

That's because during the manufacturing process, the petroleum undergoes changes at a molecular level, shifting from simple monomers (single chemical units) to polymers, which are much larger, more complex units connected by strong chemical bonds. They're waterproof and airtight, and as such, they're splendid for making, protecting, shipping and preserving untold human products.

These kinds of gigantic polymers aren't created by Mother Nature. They're the result of humankind's chemical achievements. Polymers come in many varieties denoted by esoteric acronyms that echo their unnaturalness: PE (polyethylene), PP (polypropylene) and PS (polystyrene) are just a few.

To the natural world, plastics are a chemical freak show. Microbes aren't equipped biologically to attack and break them down the way they do organic material.

As a result, it could take hundreds of years or more for microbes to make any headway on that plastic spork you dropped during your picnic at the park. We don't actually know how long that utensil could wind up lasting – maybe forever.

Still, you've probably seen plastic out on a beach or field that looks brittle or dilapidated. It's not because of biodegradation. Instead, ultraviolet light and oxygen are what causes this exceedingly slow destruction, which often results in chunks of plastic that still do plenty of polluting.

For plastics to really biodegrade, we need to use additives that help microbes begin to do their jobs. Whet the appetites of these little guys and they can do some seriously helpful destruction.

We'll get up close and personal with additives shortly, but before we do, keep reading for more about what makes plastics degrade, and how their demise isn't always natural or clean.

Microbes can and do evolve to consume human-made products and chemicals. Plastics have only been around for about 100 years. In decades to come it's likely that more and more microbes will adapt to degrade many types of synthetic polymers. 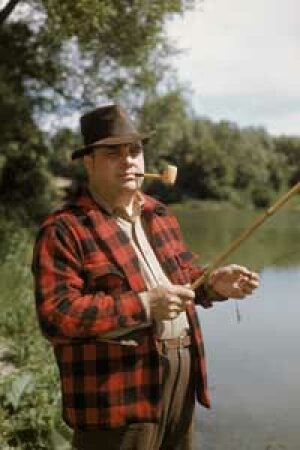 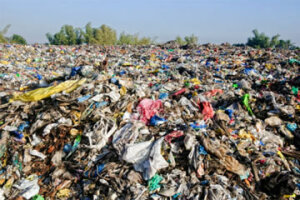 Are some things we recycle better off in landfills? 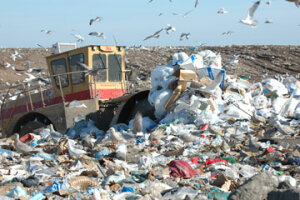