How is Trash Disposed? 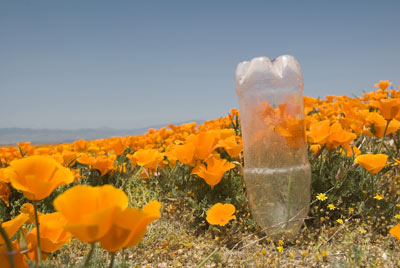 A little bit of trash adds up.
Pete Starman/Photodisc/Getty Images

­The trash production in the United States has almost tripled since 1960. This trash is handled in various ways. About 32.5 percent of the trash is recycled or composted, 12.5 percent is burned and 55 percent is buried in landfills [source: EPA]. The amount of trash buried in landfills has doubled since 1960. The United States ranks about in the middle of the major countries (United Kingdom, Canada, Germany, France and Japan) in landfill disposal. The United Kingdom ranks highest, burying about 90 percent of its solid waste in landfills.