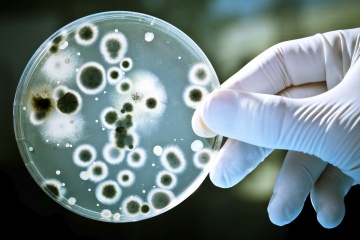 As icky as they may seem, bacteria play a crucial role in helping humanity thrive.
Alexander Raths/iStock/Thinkstock

As a breathing — and reading — human, you're benefiting from bacteria at this very moment.

From the oxygen we inhale to the nutrients our stomachs pull from food, we have bacteria to thank for thriving on this planet. In our bodies, microorganisms including bacteria outnumber our own human cells 10 to 1, making us more microbe than man [source: Savage].

We've only recently begun to fully understand these microscopic organisms and their impact on our planet and health, but history suggests our ancestors centuries ago were harnessing the power of bacteria to ferment foods and beverages (beer and bread, anyone?).

It wasn't until the 17th century that we began viewing bacteria up close and personal in an equally up close and personal place — the human mouth. The ever-curious Anton van Leeuwenhoek discovered bacteria while examining a sample of the plaque between his own teeth. He waxes poetic in his writing, describing the bacterial colony on his pearly whites as "a little white matter, which is as thick as if 'twere batter" [source: Dobell]. After placing the sample under a compound microscope, van Leeuwenhoek saw the microbes were moving. It's aliiiive!

Indeed, bacteria were game-changers for Earth, playing a key part in creating breathable air and the biologically rich planet we call home.

In this article, we'll give you the big picture about these tiny but influential microorganisms. We'll look at the good, the bad and the entirely bizarre ways bacteria have shaped human history and our environment. To begin, we'll give you the lowdown on what makes bacteria different from other types of life. 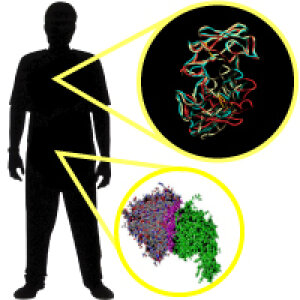 How Your Immune System Works 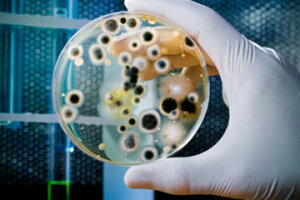 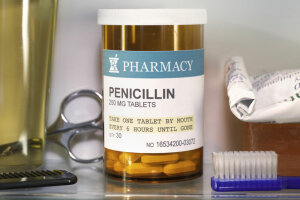 How do antibiotics work?