­Fossil-fuel consumption for energy -- coal, petroleum, natural gas -- is thought to be responsible for as much as 98 percent of the carbon dioxide (CO2) released into Earth's atmosphere [source: U.S. Environmental Protection Agency].

Fortunately, the planet is equipped with carbon sinks, areas that remove CO2 from the atmosphere, and sources where it's released back into the atmosphere. One of the planet's primary carbon sinks is its oceans, which every year soak up nearly 2.2 billion tons (2 billion metric tons) -- or one third -- of the CO2 produced by anthropogenic (human-caused) activity [source: Preuss]. The natural absorption cycle works like this: the seas absorb CO2, which is dissolved in the seawater. The presence of CO2 in the water advances the weathering of rocks and the dissolution of bottom sediments, which disperse calcium carbona­te into the ocean as they dissolve. These minerals help to neutralize ocean acidification.

­Unfortunately, these natural sinks aren't equipped to handle the high levels of gases humans generate, and when oceans absorb a large amount of CO2­, the gas changes the chemistry of the seawater so that the natural weathering of rocks can't balance acidification. The consequence is seen as a change in the pH levels -- acidity and alkalinity (or base) -- in ocean surface water. Why is this a problem? First we need to underst­and a little about pH. The pH scale measures acidity at a range of 0 to 14: Levels below 7 are considered acidic while those above 7 are alkaline. Oceans aren't naturally acidic; they're normally slightly alkaline, about 8.06 on the pH scale. However, since the industrial revolution, the acidity of our oceans has risen by 30 percent -- by 2100, the pH of the oceans is estimated to dip as low as 7.76-7.86 [source: Hardt and Safina]. When scientists talk about numbers as low as 8, they're talking about a marine ecosystem that is at risk -- fish, crustaceans, mollusks and coral reefs (to name a few) will have trouble adapting to acidic waters [source: Dale].

­To counteract the overwhelmed oceans, scientists are proposing adding lime to seawater to boost the sink's efficiency.

­Before we can understand why adding lime to seawater could benefit the atmosphere, we first should learn what lime is. During a process called calcination, calcium carbonate (limestone) is burned and decomposes into calcium oxide (pure lime). When the calcium oxide, a white powder, is mixed with water, it becomes calcium hydroxide (Ca(OH)2)­. Calcium hydroxide is the lime that scientists talk about when they talk about adding lime to our oceans.

For centuries, lime products have been used as industrial alkalis, an ingredient in cements and mortars. Because lime is a strong alkali capable of neutralizing acids, it's also used to treat soil, drinking water, wastewater and industrial acid streams. For years, scientists have considered it a possible solution for increasing the alkalinity of seawater, and conversely, lowering the growing acidity level.

Although the idea has been talked about for years, potential negatives have held back implementation. The process of mining limestone and extracting lime from it generates CO2 -- if the point is to cut CO2 from the atmosphere, the solution itself shouldn't contribute to the problem. Some proponents of the idea suggest extracting lime in regions with native limestone resources and a local energy source -- areas where the calcination process could happen naturally and on location. Also, with further investigation, researchers have discovered the ocean is able to mitigate the impact of producing lime. Because seawater is able to take in almost twice as much CO2­ as is generated by the lime creation process, the process is considered carbon neutral. 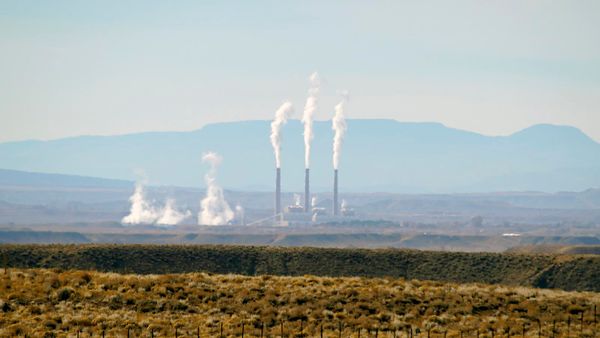 Up Next
How Carbon Capture Works
Explore More 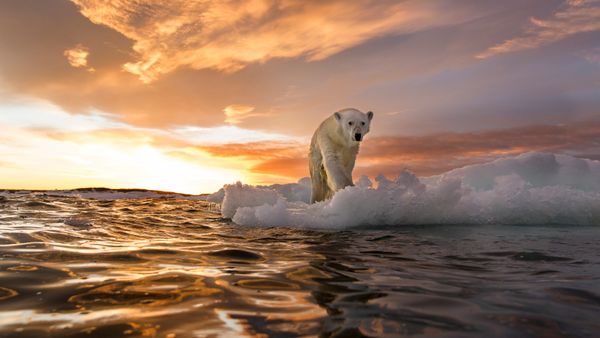 You May Like
How Global Warming Works
Explore More