What Do Winemakers Do With Grape Waste?

Grape pomace, or marc, is what's left over after the grapes are pressed in wine production. Some wineries use it as a fertilizing compost, while others are selling it to biogas companies for use as a renewable energy source. Mint/Getty Images

It takes about 2.6 pounds (1.17 kilograms) of grapes to produce a standard 750 milliliter bottle of wine, and after the grapes are squeezed, about 20 percent of that weight remains in the form of grape skins, seeds and stems, according to this 2016 article in the journal Comprehensive Reviews in Food Science and Food Safety. Pomace (or grape marc), as grape waste is called, is something that the global wine industry produces a lot of — close to 12 million tons (11 million metric tons) each year.

So what do wineries do with all that gooey stuff? You might think that disposing of vast quantities of it would be a sticky problem. But even though the liquid has been squeezed out, the material that's left behind has a variety of uses.

As this 2005 article from Wine Maker magazine notes, the exact composition of pomace depends upon what sort of wine has been made and at what point the liquid was extracted. With white wine, for example, the juice is removed prior to fermentation, so the pomace is rich in sugar, nitrogen and amino acids. With red wine, in which the grapes are fermented along with the juice before being pressed, there's less sugar and not as much of the tannins that give wine its bitter taste. But fermented pomace still contains a whole lot of different components, including cellulose, tartaric acid, trace amounts of other organic acids, sugars, tannins, plant pigments and some aromatic chemicals.

One way to get rid of all that pomace is to use it to make other types of alcoholic beverages. Pomace from white wine can be distilled to make grappa, a traditional Italian brandy. (Here's an article from Life in Italy about the history of that drink.)

Pomace also traditionally has been recycled as fertilizer or animal feed, but scientists are increasingly interested in studying ways of extracting useful components of grape marc for applications such as fuel alcohol production and biofuel energy production, and for the production of biosurfactants, which are used in environmental cleanups.

Food scientists have also realized that pomace contains a lot of healthy stuff — antioxidants, fiber and chemicals that help moderate blood sugar and create a feeling of fullness, to name a few — that can be used to make other foods healthier. Pomace has been used as an ingredient in bread, cereal, pasta, cheese, ice cream and even has been added to meat and seafood.

In northern California wine country, as this 2015 article from the Sonoma Press Democrat describes, some wineries use it to make cookies, flour and culinary oils.

The Republic of Tea, a premium tea company, offers a tea made from wine grape skins. 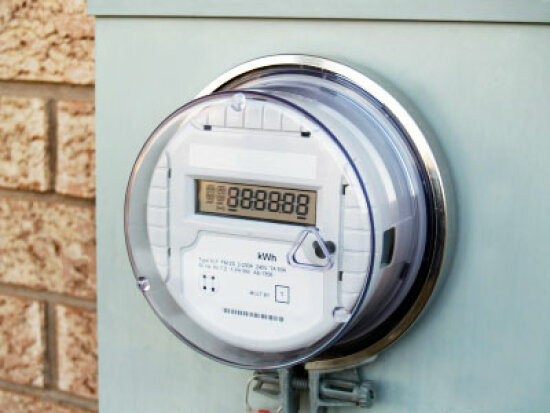 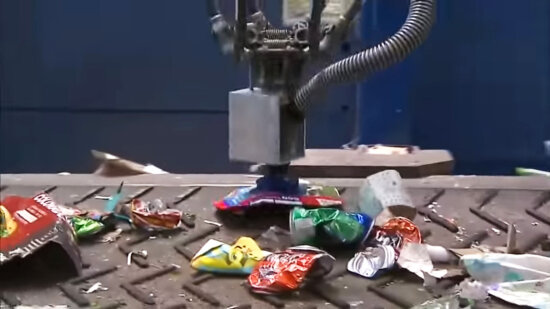 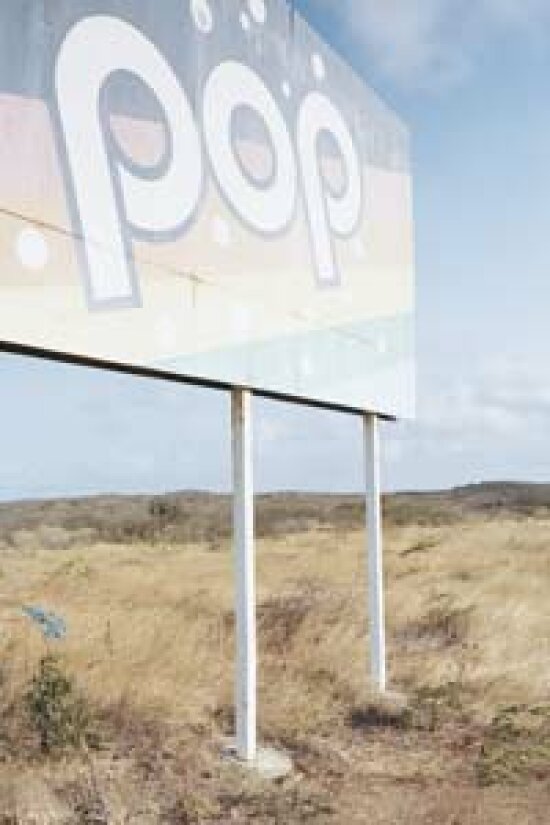