Sustainable technologies work to reduce waste while maintaining efficiency. Learn about new ways to reduce your environmental impact in this section. 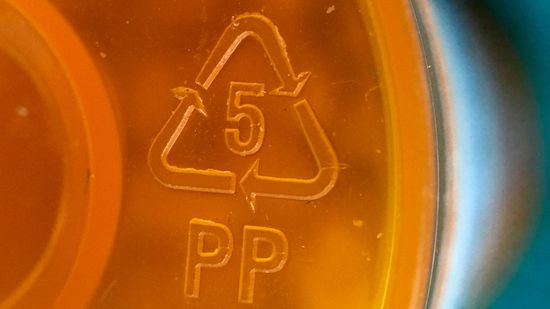 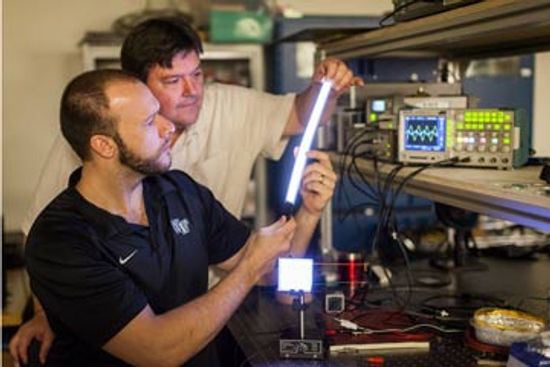 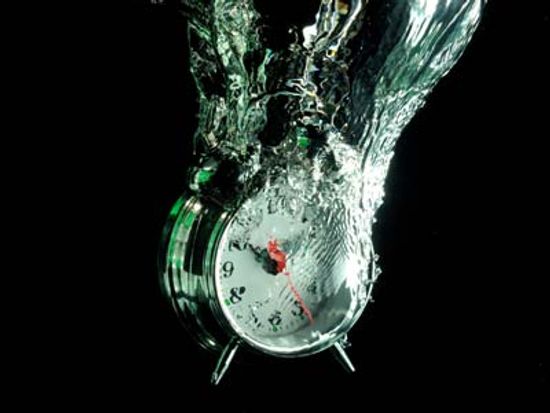 From the chemicals that pollute and the massive use of water, the traditional method of dyeing blue jeans is an environmental disaster. Nanoparticles made from wood pulp might be the answer to the problem.

Purdue University researchers have developed an ultra-white paint that reflects more than 98 percent of sunlight and could reduce the need for energy-consuming air conditioning.

In Africa's Ivory Coast, a group of women saw a need and came together to collect plastic for recycling into bricks to build schools.

A new technology can speed the purification of water using sunlight, potentially providing clean water to billions of people.

There are seven different numbers you might see on a plastic container. And each number has its own meaning.

The forward momentum on recycling has stalled in the U.S. and other countries, but some experts say there's still potential for growth.

Cockroaches are taking a big bite out of a Chinese city's trash problem.

Urine is so much more valuable than we think. Soon, we might be building houses with pee bricks.

While green roofs make sense in a lot of ways, requiring their installation isn't as simple as it might seem.

While plastic such as Styrofoam may be cheap and convenient to use, it contributes to costly health issues and is an inconvenient pollutant that takes up to 500 years to biodegrade.

What Do Winemakers Do With Grape Waste?

Wine pomace — the portion of grapes left over from winemaking — has a variety of uses, from fertilizer to a nutrition-enhancing ingredient in foods.

Fog harvesting has been going on in some form since ancient times, but scientists have been refining the method so people living in some of the most arid climates can have water.

Precious Plastic Wants You to Build Your Own Plastics Recycling Center

And they're ready to help you do it, whether it's just you, your school, your company or your neighborhood.

Drones and other unmanned flying machines are going green.

We live in an age when DIY has taken on exciting, nerve-wracking connotations. Add in some knowledge and some money from crowdfunding sites like Kickstarter, and you have a recipe for a transformed world. Will glow-in-the-dark plants be a part of it?

As far back as 1500 B.C.E., people were trying to purify water to make it drinkable. And we're still at it. Today inventors use tools as simple as clay and as sophisticated as carbon nanotubes to bring clean water to the world.

Imagine a different kind of light bulb, one that lasted as long as a fluorescent bulb, but without the buzz, as energy-efficient as a CFL but with a more pleasing light. Meet the FIPEL bulb.

We live in a universe of clocks. The technology may not sound as dependable as your cell phone alarm clock, but humans have turned to water-powered clocks for more than three and a half millennia.

Top 5 Things You Can Do to Compute Greener

If you're like most folks, you spend a few hours a day on the computer. What changes can you make to save power without compromising the way your work?

If you turn off the lights in your computer room, you'll probably see the glowing eyes of vampire electronics peering back at you. A smart power strip can help you cut down on how much energy they waste.

While you shouldn't expect to find a "flying electric" option at the airport anytime soon, electrically powered aircraft not only exist, but the technology continues to evolve at an encouraging rate.

LED light bulbs have taken over the market. But what are their pros and cons?

Solar air conditioners take advantage of the sun at its brightest and use its energy to cool you during the hottest part of the day. What are we waiting for?