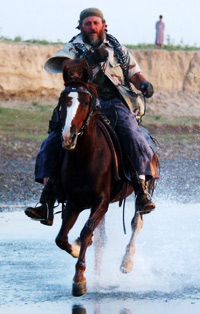 Whether riding donkeys through the rugged mountains of Afghanistan, assembling guerrilla armies in Vietnam, or training paramilitary police to fight drug cartels in Columbia, the Green Berets have come to represent the most adaptable and specialized organization available in the United States' military arsenal.

Like other­ United States special operations groups, the Army Special Forces are considered "Sine Pari," or "Without Equal" in Latin. But they have also adopted their own motto, specific to the Green Berets: "De Oppresso Liber," Latin for "To Free the Oppressed." This is a pretty heavy call to duty, and not one that just any military force can live up to. Perhaps this is why the Green Berets' exploits have been commemorated in song, recreated in movies and reported on in countless books.

The missions of the Green Berets, who are known officially as the United States Army Special Forces, are sometimes confused by the public with those of the Navy SEALS or the Army Rangers, but the Special Forces are a group in a league of their own. In addition to the combat tactics and reconnaissance those groups perform, Green Berets are trained in languages, culture, diplomacy, psychological warfare, disinformation -- generating and spreading false information -- and politics. ­

Operations can include advising an Afghani tribal chief on how to consolidate his power; carrying out a quick strike on a guerrilla outpost in a Central American jungle; and serving as bodyguards to an Eastern European leader. Their presence, when their mission is carried out successfully, is felt but never confirmed. They are, quite literally, America's first line of defense around the globe.

The Green Berets operate with little oversight, working with native peoples in predetermined Areas of Operation (AOs) and serve as unofficial "warrior-diplomats." And, although the organization's purpose is to support the interests of the United States, the Green Berets exist in the haze that floats between the country and other nations, groups and peoples -- they're the nimble fingertips of the United States military and the "quiet professionals" of the U.S. government.

In this article, we'll take a look at the Green Berets -- where they came from, what they do, and how they work to protect the United States' interests and allies.­ 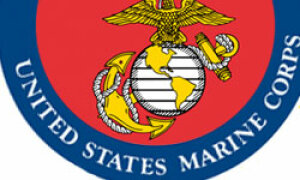 How the Marines Work