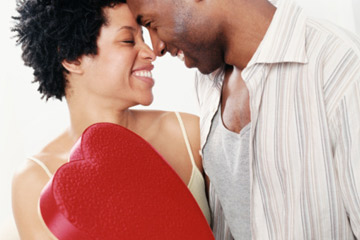 Can bonbons lead to the boudoir?
Digital Vision/Thinkstock

Point to one person who hasn't bought a box of chocolates in desperation for their boyfriend or girlfriend, and we'll show you a liar. Why is this go-to gift for Valentine's Day so popular? Is it just about satisfying someone's sweet tooth, or does chocolate make things racier in the bedroom, too?

Some doctors at the New York State Psychiatric Institute first kicked around the idea of chocolate as an aphrodisiac in the early 1980s. Donald F. Klein and Michael R. Liebowitz suggested that when someone's in love, his or her brain produces a chemical called phenylethylamine (PEA).

PEA acts a lot like amphetamines in the brain, triggering a release of the hormones norepinephrine and dopamine to create feelings of euphoria. Klein and Liebowitz theorized that since chocolate contains PEA, it may also make people feel happy and loving. In 1983, Liebowitz even wrote a book titled "The Chemistry of Love." Newspapers gobbled up the concept and perpetuated the idea that chocolate was an aphrodisiac.

Of course, it's not quite that simple in practice. Thanks to an enzyme called monoamine oxidase (MAO), the PEA in your body doesn't last long. Later studies showed that PEA levels didn't go up in the bloodstreams of even the biggest chocoholics.

Researchers still haven't given up on finding a link between chocolate and sex drive, though. A 2006 study published in the Journal of Sexual Medicine explored whether women who ate chocolate daily had higher libidos than those who didn't. At first it appeared to be true, but when the data was adjusted for age, the women's libidos were about the same.

Chocolate may seem like an aphrodisiac because of the placebo effect. Regardless, folks who consume chocolate usually do so because it's tasty, not because they think it'll rev up their sexual appetite. So if the object of your desire is a chocolate fan, that heart-shaped box full of chocolaty goodies will probably score you points anyway. 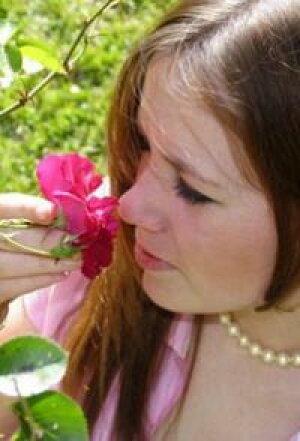