Will aspartame make me go blind? 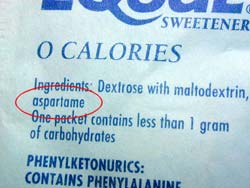 Equal is a sweetener made with aspartame

Your question really deals more with the potential effects of the methanol in aspartame than with aspartame itself. Aspartame is an artificial sweetener made up of two amino acids, phenylalanine and aspartic acid, and an alcohol, methanol. Aspartame is used because it's about 200 times sweeter than table sugar. Since 1 gram of aspartame (with essentially no calories) can replace 2 teaspoons of sugar (at 16 calories per teaspoon), foods made with aspartame have many fewer calories than they would if sugar was used. Unlike other food substitutes such as the artificial fat olestra, aspartame is digested by your body.

The fact that aspartame is digested by your body is what makes it so controversial. After you eat or drink an aspartame-sweetened product, aspartame breaks down into its starting components: phenylalanine, aspartate, and methanol. Methanol accounts for about 10 percent of this. Methanol itself is not harmful, but enzymes in your liver break it down into two very toxic compounds. The big debate is whether there's enough of these toxins produced from the methanol in aspartame to damage your body.

What is methanol, and why is it even in a sweetener? Find out what happens when your body digests methanol on the next page. 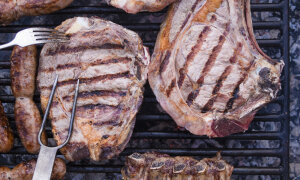 Is it true that grilling meat can cause cancer? 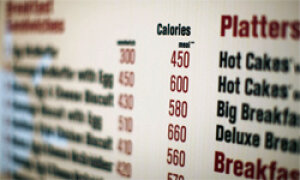