Both had amazing minds for science and technology, and both are remembered for incredible contributions to our world. But there's a lot of controversy surrounding the two one-time coworkers turned bitter rivals. Find out more with our quiz.
You scored:
/10

Which of the two took a "Henry Ford assembly-line" approach to inventing?
Thomas Edison
You could say that Edison copied Ford. Edison created the world's first industrial research lab where he hired many scientists and researchers to create or perfect new technologies, which he then used for financial gain.
Nikola Tesla
Tesla once worked for Edison but quit in a huff. Why?
Edison insulted Tesla's mother.
Edison reneged on a financial agreement.
Edison challenged Tesla to revolutionize electric generators and promised him $50,000 if he could pull it off. To Edison's surprise, Tesla succeeded and then demanded payment — which Edison laughed off. Tesla stormed out of the company, becoming one of Edison's primary rivals.
Edison belittled Tesla's work.
In the 1880s, Tesla and Edison engaged in a major technological feud. What was it over?
hydroelectric power
competing versions of the light bulb
AC versus DC current
The so-called "War of the Currents" was a very public feud over AC and DC electrical power transmission. Tesla had developed alternating current (AC) while Edison had developed direct current (DC). Both were competing to be the standard electrical system in the U.S.
What crazy thing did Edison do to discredit AC?
He challenged Tesla's pet monkey to a duel.
He electrocuted an elephant.
Edison had invested heavily in DC patents but Westinghouse preferred AC as it was cheaper and could handle both high and low voltage, thanks to a transformer. Edison had an elephant electrocuted on film to show the "dangers" of using AC.
He climbed on top of an electrical tower and wouldn't come down.
Which of the two was more likely to have been a popular dinner guest?
Thomas Edison
Nikola Tesla
At the height of his powers, Tesla was known to be a stylish dresser and witty conversationalist. Meanwhile, Edison was a bit of a slob who had few friends. As time went on though, Tesla developed several personality quirks, like being obsessed with personal hygiene and the number 3.
Besides the light bulb, what else is Thomas Edison credited with inventing?
motion picture camera
the phonograph
alkaline storage battery
all of the above
Thanks to these inventions, and his business savvy, Edison became one of the most famous men in the world.
Both men worked on amazing technologies. But which man would be considered a true visionary?
Thomas Edison
Nikola Tesla
Many of Edison's inventions, like the light bulb and the motion picture camera, were extensions of projects that other researchers were already working on. Tesla, on the other hand, had wild visions for things like wireless power transmission, which no one else had thought of.
What was very notable about Tesla's memory?
He suffered from short-term memory loss virtually his whole life.
He couldn't remember faces of the people he knew intimately.
He had a photographic memory.
Tesla was known for his eidetic (photographic) memory. He was able remember objects in a way that helped him visualize many of his greatest technological triumphs. He often used only his mind (instead of tedious note-taking, like Edison) to conjure his ideas.
Which man offered up the famous quote, "Genius is 1 percent inspiration and 99 percent perspiration"?
Thomas Edison
Thomas Edison offered up a lot of memorable quotes in his lifetime, but, "Genius is 1 percent inspiration and 99 percent perspiration" might be his most famous. It's also a succinct summary of his philosophy that hard work trumps inspiration in most situations.
Nikola Tesla
Both men were prolific inventors. Which man had more patents to his name by the end of his career?
Thomas Edison
Both Edison and Tesla worked constantly on their ideas. At the end of his life, Tesla had about 300 patents, but Edison had nearly 1,100 (thanks in large part to his assistants who helped him along the way). Tesla sadly died penniless while Edison died a multimillionaire.
Nikola Tesla
SCORE: 0
Up Next
Attack of the "Mystery Science Theater 3000" Quiz
What do you get when you make an astronaut and his robot pals watch some of the worst movies ever made? Comedy gold, that's what. Learn more with our "Mystery Science Theater 3000" quiz!
Explore More 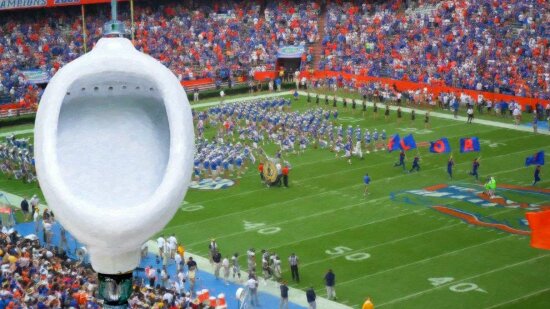 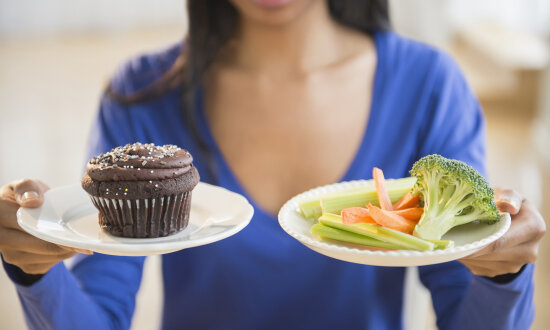 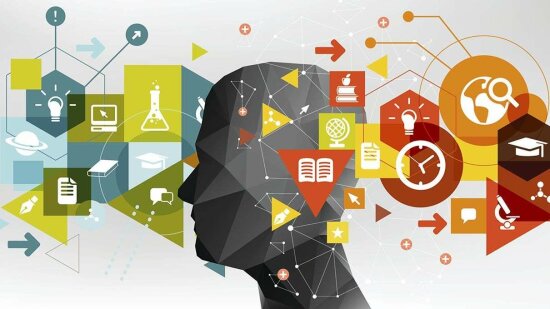 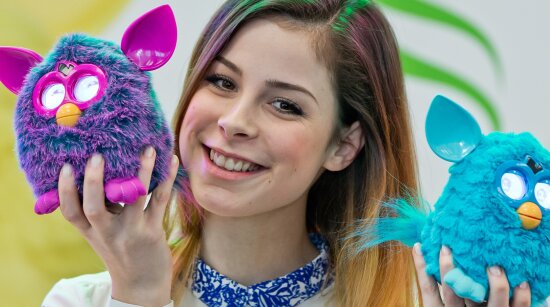 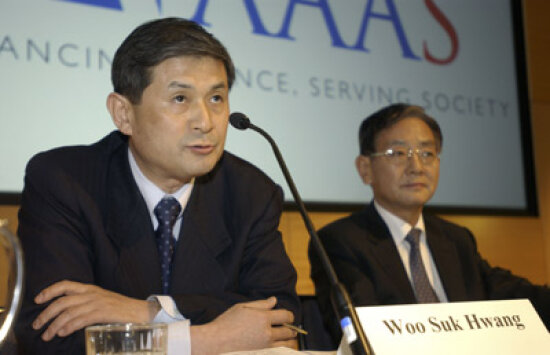 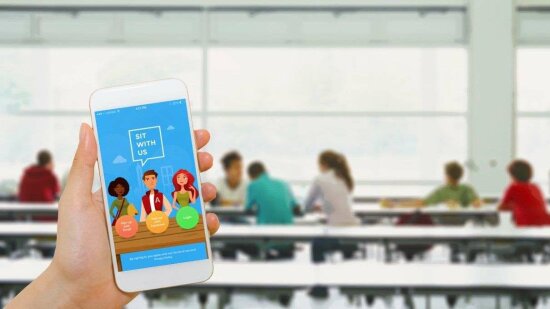