Who invented the cell phone?

The first cell phone was larger even than this monster. See more cell phone pictures.
© iStockphoto/Thinkstock

Do you remember a time when cell phones were rare? Today, it's hard to imagine a world without them. Even if you don't own one yourself, you probably see dozens of people talking on a cell phone every day. The rate at which we adopted the devices is astounding. But who invented them?

To get the answer to that question, we need to look back more than a century. Alexander Graham Bell invented the telephone in 1876. And then in 1900, on December 23 on the outskirts of Washington, D.C., an inventor named Reginald Fessenden accomplished a remarkable feat: He made the first wireless telephone call. He was the first to transmit the human voice via radio waves, sending a signal from one radio tower to another.

Fessenden's work paved the way for broadcast radio but it also provided the foundation for cell phones and networks. In 1947, an engineer named William Rae Young proposed that radio towers arranged in a hexagonal pattern could support a telephone network. Young worked under another engineer named D.H. Ring, who led a team at Bell Laboratories, which was part of AT&T at the time.

Young's design allowed for low-power transmitters to carry calls across the network. It also accounted for handoffs, which is when a caller moves from one tower's broadcast radius to another. But though the theory was sound, the technology to make it happen was lacking. It would take more than 10 years for the next development.

While the world waited for further developments in cellular technology, companies like AT&T offered some customers the chance to use radio telephones. These devices were primitive compared to today's cell phones and resembled walkie-talkie transceivers. Only a few calls -- sometimes as few as three -- could be made on the system at a time. Callers would sometimes have to wait for another conversation to end before completing a call, which also meant that private conversations were practically impossible. The phones were expensive and some weighed up to 80 pounds (36.3 kilograms) -- not the sort of device you can carry around in your pocket!

By the 1960s, Bell Labs engineers Richard H. Frenkiel and Joel S. Engel developed the technology that could support Young's design of a cellular network. But as AT&T sought permission from the Federal Communications Commission (FCC) to develop a cellular network, a competitor made a bold and cheeky move in 1973.

That competitor was Martin Cooper, who at the time was an executive with Motorola, one of AT&T's competitors. Cooper led a team that designed the first practical cell phone. It was called the Motorola DynaTAC, and it still wasn't a tiny device -- it was 9 inches (22.9 centimeters) long and weighed 2.5 pounds (1.1 kilograms). Cooper decided to make one of the first cellular telephone calls to professional rival Joel Engel at Bell Labs. That's right -- the first cell phone was involved in what some might refer to as a prank call!

It would take many more years to build out cellular networks and drive down production costs to make cell phones a viable commercial product. But after more than a century of research and development, the considerable investment has paid off.

Learn more about how the technology around us came to be by following the links on the next page.

Up Next
Video Software System Syncs Lips to Other Languages
A new video translation technology not only converts speech into another language, but makes a speaker's lips move accurately in that language.
Explore More 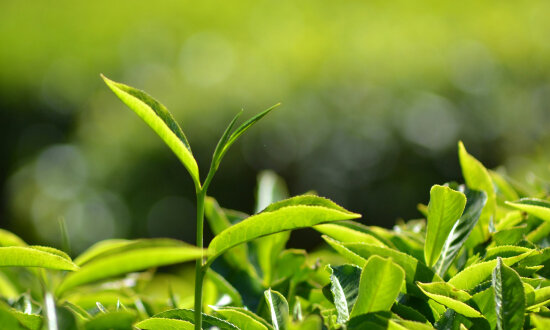 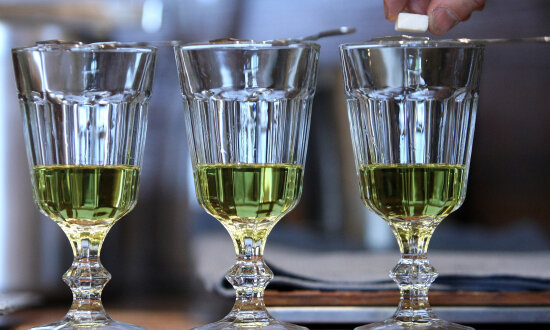 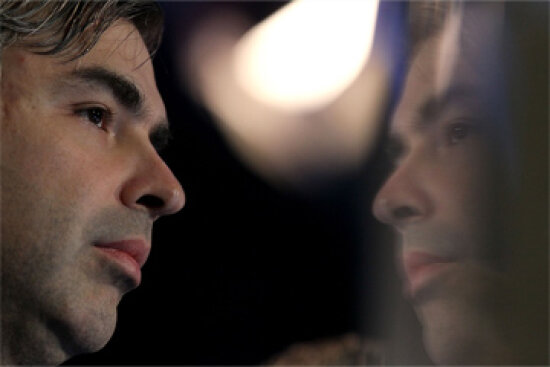