by Diana Bocco
NEXT PAGE 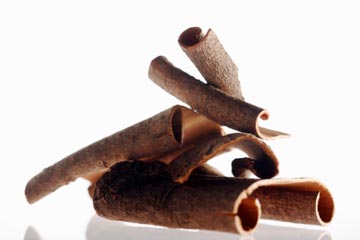 Cinnamon is a common baking spice, but it's had many other uses throughout history, too. See more pictures of spices.
Monica Rodriguez/Lifesize/Getty Images

No matter where you grew up, chances are you've enjoyed cinnamon in one of its many forms. Cinnamon is commonly sprinkled on hot chocolate or milk, used to stew fruits, added to mulled wine or served on top of apple pie. In some cultures, cinnamon is used to marinade meat dishes or used in the making of yogurt. For a spice so simple, cinnamon has had an intricate history -- and as many uses in other areas of life as it has in the kitchen.

While most of us are familiar with cinnamon in its stick form, the spice is also available as powder, oil and liquid flavoring. Powdered cinnamon has even entered the spotlight in recent years because of a contest known as the cinnamon challenge, in which people attempt to swallow a full tablespoon of cinnamon in under 60 seconds. Because of cinnamon's pungent smell and flavor, combined with the fact that it dries up the mouth -- becoming basically impossible to swallow -- very few people succeed at completing the challenge [source: ABC].

Cinnamon is probably the most common baking spice. It comes from a small evergreen tree that's part of the Lauraceae family. Both the cinnamon tree's flowers and fruits have a distinctive odor [sources: Indian Institute of Spices, Britannica: Cinnamon]. The spice, however, is harvested from the inner bark of the tree.

There are two commercial types of cinnamon. Ceylon cinnamon, also known as true cinnamon, is native to South Asia. It is expensive and rare compared to the second kind, which is called cassia tree cinnamon. This variety is the one you'll most likely find on grocery store shelves in the U.S. Although it is cheaper, cassia tree cinnamon has a stronger odor and flavor than Ceylon cinnamon. 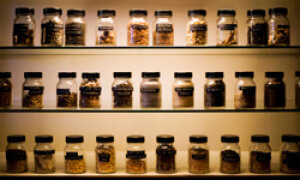 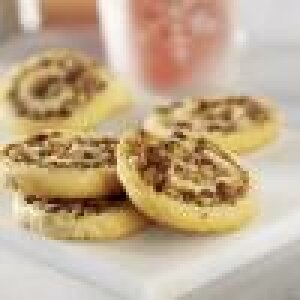