10 Misconceptions About the Flu

Antibiotics Can Help Fight the Flu

No point asking your doctor or pharmacist for antibiotics -- they just won’t help fight the flu. iStockphoto/Thinkstock

Don't bother asking your doctor for antibiotics, because they wouldn't help you, and she won't prescribe them anyway. As Dr. Andrew Pavia, a professor of pediatrics and medicine at the University of Utah, explained to ABC News, antibiotic drugs only work against bacteria, and they don't have any effect on viruses such as the ones that cause the flu [source: Pavia].

Where does this misconception come from? If you went to a college infirmary back in the 1970s, you might remember that there was a time when doctors prescribed antibiotics freely for people suffering with flu, colds and other viral illnesses, in an effort to treat bronchitis and other secondary bacterial infections that sometimes occurred. And if you got antibiotics in those days, you actually might have felt a little better afterward. But the antibiotics didn't have anything to do with curing the flu. "If you give people sugar pills or antibiotics, they get better at the same speed," Pavia said.

There are plenty of reasons not to take antibiotics when you don't need them. Their excessive use can make the bacteria in your nose and throat drug-resistant, so that if you do ever get sick from a disease that could be helped by a course of antibiotics, they won't work. Additionally, antibiotics can have some unpleasant side effects, such as rashes and diarrhea, and about one in a thousand people who take them will end up in the emergency room due to such problems [source: Pavia].

There is a medication, Tamiflu, which is designed to reduce the duration of flu symptoms, but according to a 2012 New York Times article, its effectiveness has been a subject of debate [source: Pollack].

Author's Note: 10 Misconceptions About the Flu

I was a sickly child who suffered from frequent bouts of bronchitis, which necessitated frequent visits to the doctor's office and lots of shots and bottles of antibiotics. But as an adult, I've mostly been pretty healthy, except for a brief, painful bout with the adult chicken pox in my late thirties. I generally avoid going to the doctor, and I've gone for years without getting a flu shot. After reading the medical literature and the CDC's Web site, though, I now realize that was an ill-advised choice, and that I shouldn't press my luck. In fact, after I finish this article, I'm going to the local pharmacy to get my vaccine shot. 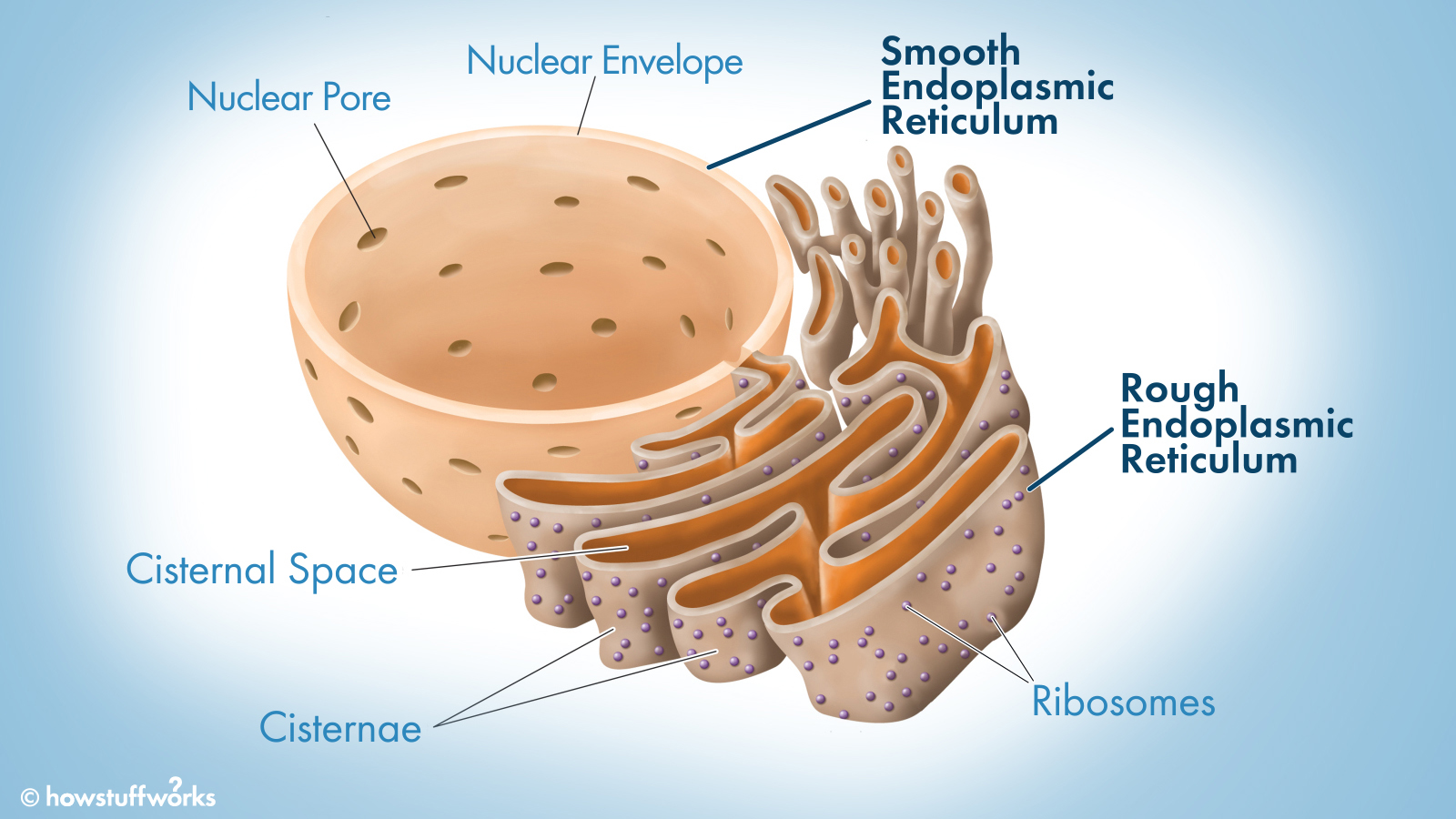