10 Worst Adaptations in the Animal Kingdom

This mother hyena has already taken care of the tricky birthing process. Now all she has to do is protect her young. Ingram Publishing/Thinkstock

So this probably isn't one we're as familiar with as, say, our appendix or the panda's insatiable appetite for foods that aren't really that good for them. But the hyena's sexual organs should get their due for just how cruel an adaptation can be.

First off, the female hyena has an enlarged clitoris that's difficult to distinguish from the penis of the male. That's fine and good; we don't judge organs for superficial reasons here. And, in a twist that might seem downright convenient, the clitoris is used for urination, mating and giving birth [source: Michigan State University]. A pretty useful structure for multitasking.

Unfortunately, it has a nasty side effect. The clitoris -- which is about 6 to 7 inches (15-18 centimeters) long -- is not ideal as a birth canal [source: Michigan State University]. And we should say that the cubs do travel through a vaginal canal before being delivered eventually through the clitoris. The penis-like structure is only about an inch in diameter, and cubs can suffocate during birth [source: Michigan State University]. Females giving birth can be injured, too. Which would cause one to assume that evolution would bring an easier, more lenient system to hyena procreation.

There's something a little uncomfortable about calling an animal adaptation "bad." As the zoology professor and hyena expert Kay Holekamp points out, the fact that hyenas have evolved -- and kept -- a delivery system that could suffocate young implies that the benefits outweigh the costs [source: Hyena Research Special Report.] It's possible the same could be said for any evolutionary adaptation we've identified as the so-called "worst." 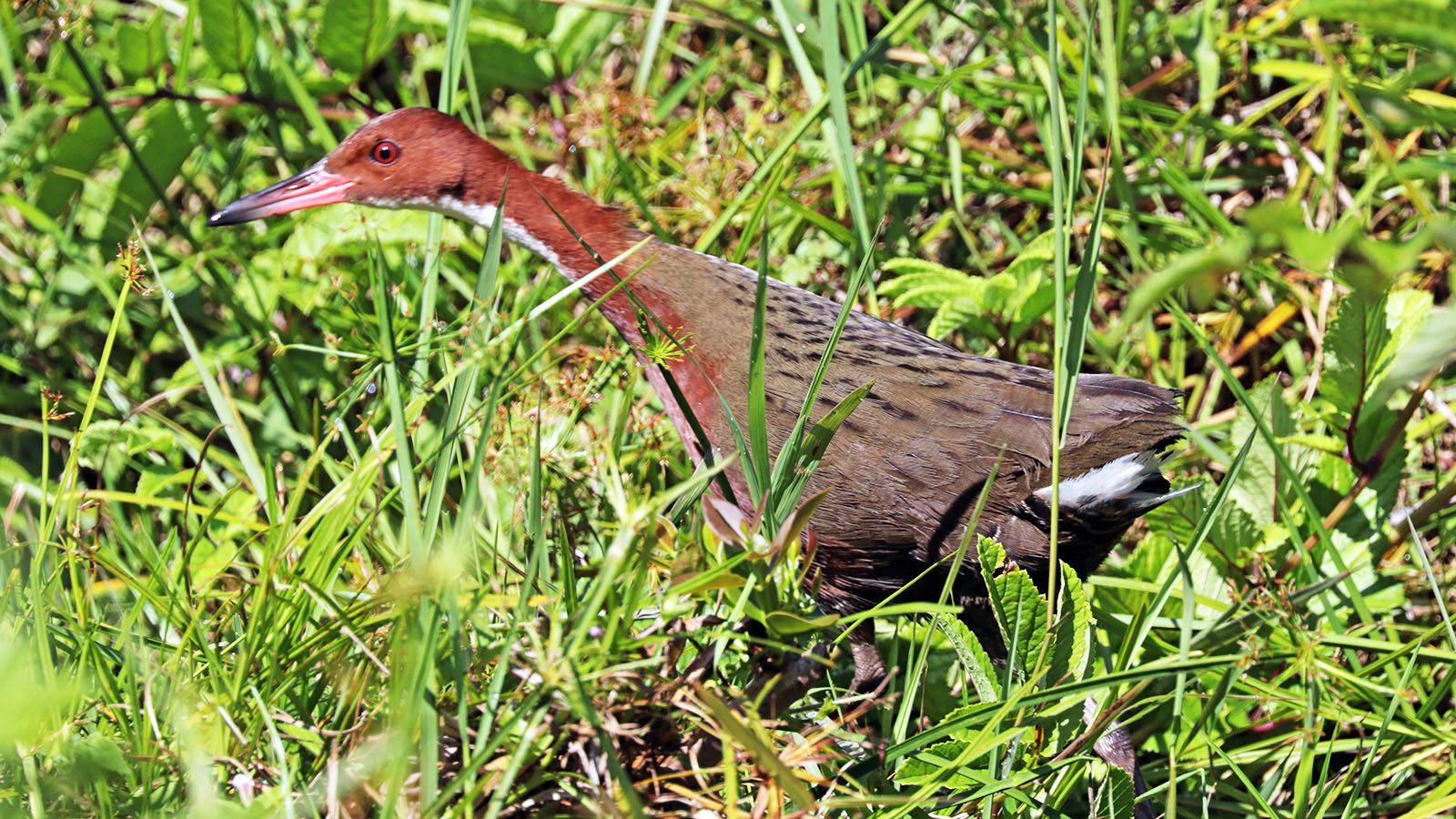 The flightless Aldabra rail only lives on the Aldabra Atoll in Madagascar. But this example of iterative evolution descended from birds that soar.