These articles explore evolution - the changes seen in the inherited traits of a population from one generation to the next. Evolution is one of the great mysteries of biology, since it is a slow process and difficult to study. 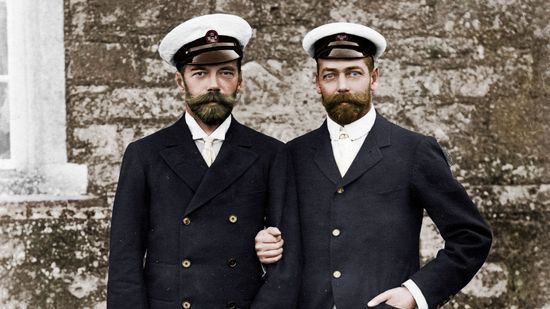 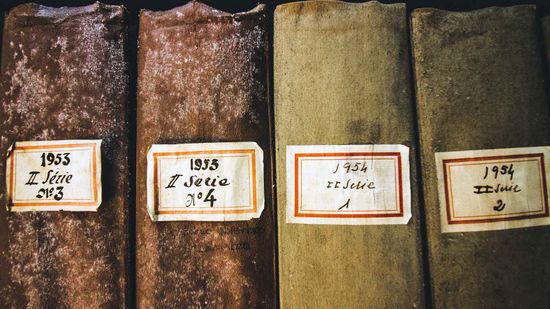 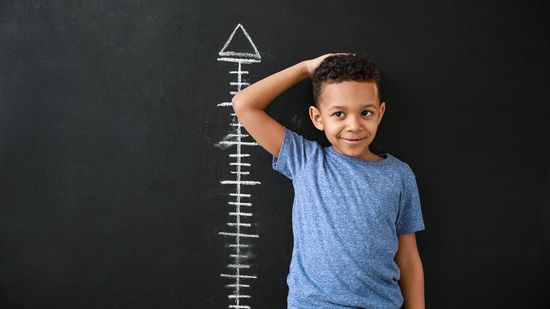 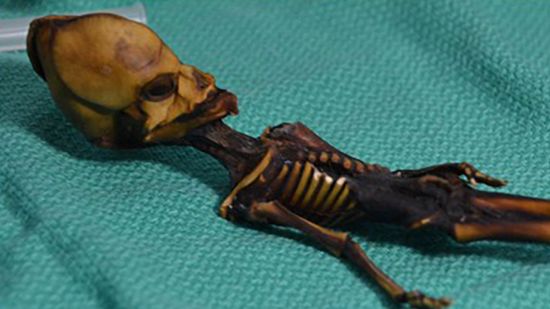 Scientists have determined that years of ivory poaching to fund Mozambique's civil war altered the genetics of the country's elephants. But it only affected the females. A new study tells why.

Footprints unearthed at White Sands National Park in New Mexico were made some 23,000 years ago. That's much earlier than scientists have previously placed humans in the Americas.

Batesian mimicry is an evolutionary strategy used by vulnerable species to look like a dangerous species so predators will leave them alone. But it only works under the right circumstances.

What Is the Marshmallow Test and Can Animals Pass It?

The marshmallow test is all about delayed gratification in children, but can other animals pass it too? And why would they?

Did the Bicameral Mind Evolve to Create Modern Human Consciousness?

The question of exactly what is human consciousness and how it came to be in the human mind has raged forever between philosophers, religious scholars and scientists, but does the theory of the bicameral mind explain it?

Do we owe the emergence of language and self-reflection to the ancient and sustained consumption of psilocybin mushrooms?

Convergent Evolution: When a Good Idea Moves Between Species

Organisms not related to each other can develop similar physical attributes without even exchanging notes.

We make a big deal about modern humans being smarter than Neanderthals, but, really, are we?

The flightless Aldabra rail lives exclusively on the Aldabra Atoll in Madagascar. But it appears to have descended from birds that soar.

A new global report says 1 million species are at risk of extinction — the greatest number in human history.

The more we research our closest extinct human ancestor, the more we realize how similar we were. But could we have shared a joke?

New research suggests modern humans owe some of our genetic resistance against RNA viruses to our Neanderthal ancestors.

Laziness May Have Doomed This Human Ancestor

Homo erectus lived for more than a million years on Earth, but laziness and lack of innovation might have been the death of them.

Turns out that evolutionary advantages can come with a price.

A group of scientists are suggesting that panspermia may be responsible for the Cambrian Explosion millions of years ago – the time when most major animal groups appear in the fossil record.

New research shows that homo sapiens weren't the first folks to decorate their caves with artwork. Neanderthals actually did it thousands of years earlier.

Cheddar Man was a dark-skinned, blue-eyed Stone Age Brit. You don't see those every day.

Think you could beat a prehistoric woman in an arm wrestling match? Think again.

Saudi Arabian rock engravings could be the oldest artistic rendering of human-dog relationships ever discovered. It's certainly the oldest depiction of a leash.

In recent years, three mummified cubs from an extinct lion species have emerged from the Russian permafrost. Cloning might be possible, but is it wise?

New research suggests Neanderthals went extinct, not because we outcompeted them, but because we took over their ecological niche.

Fossils of a "missing link" may never be found, but new research shows apes' last common ancestor may have been smaller than previously thought.

Neanderthal genes may be to thank for your skin tone, hair color and even smoking habit.

Over the course of one frigid winter, green anole lizards in Texas changed up their genetic makeup to help them better tolerate cold.

Researchers have deduced that Homo sapiens reached Australia 65,000 years ago, extending our presence Down Under by 10,000 years.