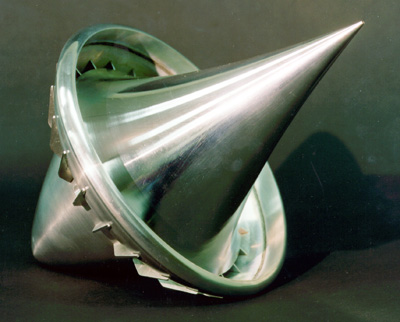 More than 20 years ago, the United States began to develop a missile defense system that was given the nickname "Star Wars." This system was designed to track and use lasers to shoot down missiles launched by foreign countries. While this system was designed for war, researchers have found many other uses for these high-powered lasers. In fact, lasers could one day be used to propel spacecraft into orbit and to other planets.

To reach space, we currently use the space shuttle, which has to carry tons of fuel and have two massive rocket boosters strapped to it to lift off the ground. Lasers would allow engineers to develop lighter spacecraft that wouldn't need an onboard energy source. The lightcraft vehicle itself would act as the engine, and light -- one of the universe's most abundant power sources -- would be the fuel.

A lightcraft in action. The bright light you see is the air combusting under the rim of the craft.
Photo courtesy Rensselaer

The basic idea behind light propulsion is the use of ground-based lasers to heat air to the point that it explodes, propelling the spacecraft forward. If it works, light propulsion will be thousands of times lighter and more efficient than chemical rocket engines, and will produce zero pollution. In this edition of How Stuff WILL Work, we'll take a look at two versions of this advanced propulsion system -- one may take us from the Earth to the moon in just five and a half hours, and the other could take us on a tour of the solar system on "highways of light." 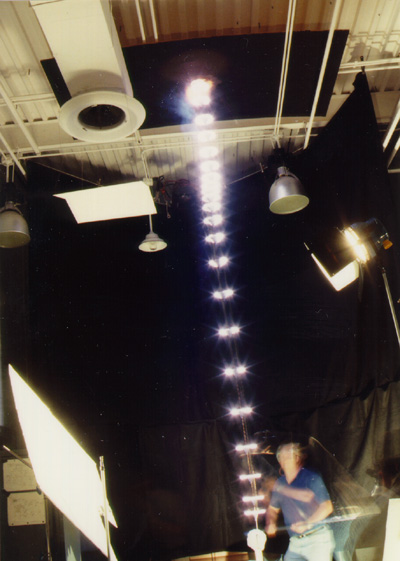 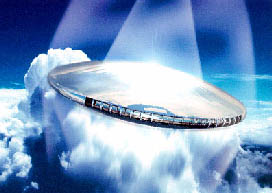 NASA Preps to Send People Back to the Moon
NASA Welcomes Its 2017 Class of New Astronaut Recruits
Why is it clearer to view space through an infrared telescope?