In November 2005, pirates attacked the cruise ship Seabourn Spirit off the coast of Somalia. The pirates were in a small boat, but they had machine guns and rocket-propelled grenades. The cruise ship, on the other hand, had a Long Range Acoustic Device (LRAD).

Many media outlets credited the LRAD with warning off the pirates, leaving the Seabourn Spirit unscathed. Some of the coverage was pretty dramatic. News stories described the LRAD as a sonic weapon that fired a beam of sound at the pirates and drove them away.

What makes sound a weapon? In this article, we'll review the basics of sound and discuss exactly how the LRAD produces its "beam of sound." We'll also explore LRAD's hailing and warning abilities and other uses for sound.

The louder a sound is, the more it moves the structures in your ear. The higher its pitch, the faster it moves them. Loud or high-pitched noises can cross the threshold of pain, or the point at which a sound is painful. Here's how some everyday sounds compare to the LRAD: 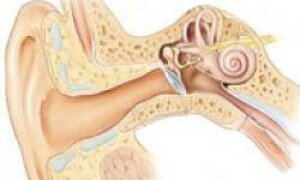 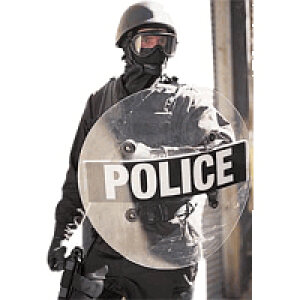 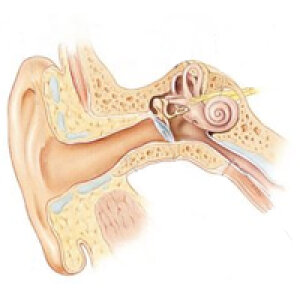