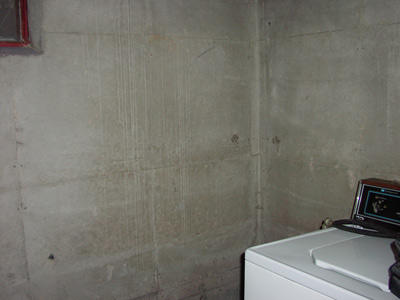 In 1972, Joe Nickell conducted his first investigation of a haunted house. The caretak­er of an old inn called Mackenzie House in Toronto, Ontario, reported heavy footsteps on a stairway late at night, mysterious piano music and an apparition that had appeared to his wife while lying in bed one night. Finally, a photograph of a piano had an unexplained white blur in the foreground.

After interviewing all the employees, Nickell found one tour guide who reported hearing the footsteps during the day, as well. Examining the staircase, Nickell found that it ran along an outside wall. Heading outside, he found another old building sharing that wall. A quick interview with the caretaker of that building revealed a stairway running parallel to the one in Mackenzie House, but on the other side of the wall. A late-night cleaning crew explained the footsteps at night. The wife of the other house's caretaker playing the piano explained the "mysterious" piano music. But what about the photo? And the apparition?

Analysis of the photo by a professional photographer revealed that a bright flash had been used. White sheet music on the piano threw a reflection of the flash into the foreground, creating the strange blur.

Experiencing an apparition while in bed is actually a common experience. Known as a waking dream, or a hypnogogic trance, the witness may awake to find his or her body utterly paralyzed. People in a waking dream also frequently perceive one or more figures moving around them. The underlying psychological and physiological causes of these trances are not well-understood, but they have been documented by many subjects. In the end, Nickell concluded that the house was not, in fact, haunted.

This photo was taken in the author's basement: