by Diana Brown Oct 10, 2017
Humans exhibit a myriad of superpowers, but could they be twisted and used against us? Pesky Monkey/Getty Images

Superheroes are everywhere these days: television shows, blockbuster movies, games. There are even toy-based versions of superheroes, resulting in a perfect storm of merchandising. But while these fictional heroes seem unbelievable, there are actually real superpowers among everyday human beings. These powers are rare, but they can be exploited for their incredible abilities.

That's why Matt Frederick, Ben Bowlin and Noel Brown of Stuff They Don't Want You To Know think real-life superpowers are amazing, but also inherently dangerous.

In this episode of podcast, they start first saying superpowers are real. There are documented cases of human beings displaying amazing abilities such as an extremely detailed memory, seeing sound as color or even magnetism. Usually there is some genetic explanation: The people with magnetism seem to have a higher friction on their skin, making it attractive not only to metal but also glass, plastic and wood.

Liam Hoekstra, the world's strongest kid, could do a pullup by the time he was 8 months old. His body wasn't producing myostatin, a gene that inhibits muscular growth. Without it, there is no limit to muscle development, leading to real-life super strength.

Other superpowers heighten certain senses to an extreme degree. Synesthesia, common in many artists and musicians, is where experiencing one sense leads to experiencing another. (For example you might always "see" a certain letter as a certain color.) Many people with synesthesia also have chromesthesia, which enables them to see sound as color.

Some superpowers can even be learned: Echolocation, for example, is the ability to sense where objects are in space by detecting how sound bounces off them. Bats and dolphins have this ability, and so do humans. Ben Underwood learned echolocation to play football, basketball, skateboard and rollerblade, all without the use of his eyes. People can also learn to regulate their body temperature through a method called tummo meditation. Wim Hof, aka "The Iceman," learned how and was able to climb Mount Everest wearing only shorts and shoes by employing tummo techniques to keep him warm.

So human beings are pretty cool! But here's the scary part: Where there are superheroes, there must also be supervillains. And many times, supervillains are organized. (Hail Hydra.) What happens when private entities, like pharmaceutical companies, have the technology to create and manufacture superpowers?

There are obvious concerns like super soldiers, but there are more insidious factors as well. You'll have to listen to the podcast to find out what the guys think those horrors could be. Until then, find your supervillain name, and discover more about the superpowers that could be lying dormant in your genetic code.

Cancer Scientists Sniff Out the Genes Behind Durian's Famous Stink 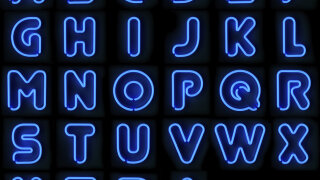 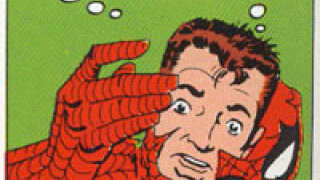 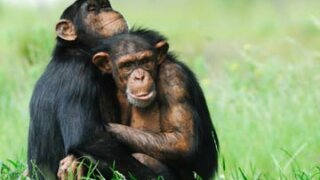