How long does it take for plastics to biodegrade?

Green Living Pictures Are we stuck with that plastic bottle forever if it doesn't make it into a recycling bin? See more pictures of green living.
Hemera/Thinkstock

Drop a ketchup bottle on the floor, and you'll be thankful for polyethylene terephthalate, or PET, the nearly indestructible plastic used to make most containers and bottles. Drop the same bottle into a landfill, however, and you might have second thoughts. Why? Because petroleum-based plastics like PET don't decompose the same way organic material does. Wood, grass and food scraps undergo a process known as biodegradation when they're buried, which is a fancy way of saying they're transformed by bacteria in the soil into other useful compounds. But bacteria turn up their noses at plastic. Load their dinner plates with some plastic bags and bottles, and the one-celled gluttons will skip the meal entirely.

Based on this logic, it's safe to argue that plastic will never biodegrade. Of course, that's not the end of the story. Daniel Burd, a student at Waterloo Collegiate Institute, recently demonstrated that certain types of bacteria can break down plastic. His research earned the top prize at the Canada-wide Science Fair, earning him $10,000 cash and a $20,000 scholarship [source: Kawawada].

Until other researchers can replicate Burd's experiment and waste treatment plants can implement any new processes, the only real way to break down plastic is through photodegradation. This kind of decomposition requires sunlight, not bacteria. When UV rays strike plastic, they break the bonds holding the long molecular chain together. Over time, this can turn a big piece of plastic into lots of little pieces.

Of course, plastic buried in a landfill rarely sees the light of day. But in the ocean, which is where a lot of discarded grocery bags, soft drink bottles and six-pack rings end up, plastic is bathed in as much light as water. In 2009, researchers from Nihon University in Chiba, Japan, found that plastic in warm ocean water can degrade in as little as a year. This doesn't sound so bad until you realize those small bits of plastic are toxic chemicals such as bisphenol A (BPA) and PS oligomer. These end up in the guts of animals or wash up on shorelines, where humans are most likely to come into direct contact with the toxins.

One solution to this environmental disaster is biodegradable plastic. There are two types currently on the market -- plant-based hydro-biodegradable plastic and petroleum-based oxo-biodegradable plastic. In the former category, polylactic acid (PLA), a plastic made from corn, tops the list as the most talked-about alternative. PLA decomposes into water and carbon dioxide in 47 to 90 days -- four times faster than a PET-based bag floating in the ocean. But conditions have to be just right to achieve these kinds of results. PLA breaks down most efficiently in commercial composting facilities at high temperatures. When buried in a landfill, a plastic bag made from corn may remain intact just as long as a plastic bag made from oil or natural gas.

William Harris "How long does it take for plastics to biodegrade?" 15 December 2010.
HowStuffWorks.com. <https://science.howstuffworks.com/science-vs-myth/everyday-myths/how-long-does-it-take-for-plastics-to-biodegrade.htm> 7 March 2021
Citation 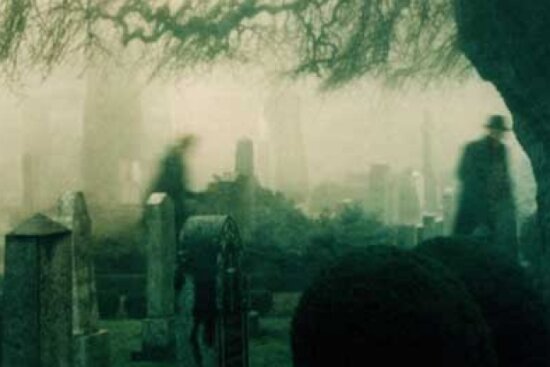 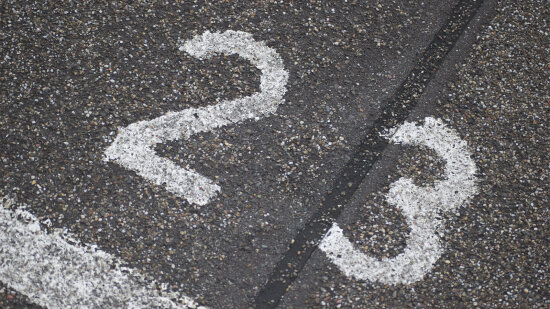 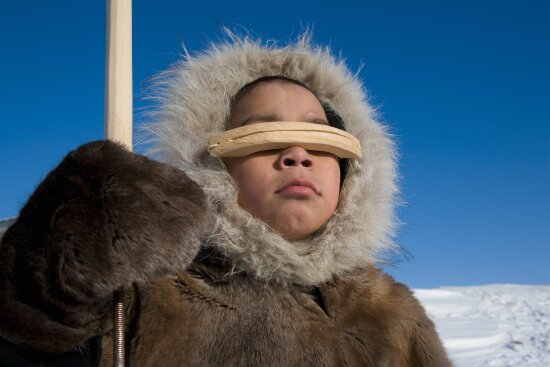