by Tom Harris
NEXT PAGE
Have you heard about Nirvana (not the band)? Pachanatt Ounpitipong / Getty Images

You probably hear the word "nirvana" pretty often -- people might say they've achieved nirvana when they're really happy, for example, or they might talk about going to nirvana as an eternal reward after death. Then, of course, there's the famous rock band Nirvana, who adopted the term with a certain amount of irony.

­So the word is fully entrenched in the modern vocabulary. But do you know what it actually means? To most people in­ the Western world, religious nirvana is a total mystery.

In this article, we'll find out the truth about this fascinating concept, and we'll see how it fits into Buddhism and Hinduism. If you don't know much about Eastern religion, you'll probably be surprised at what nirvana actually is. 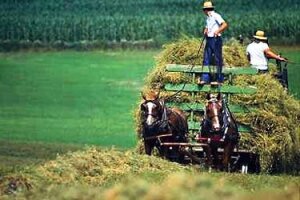 How the Amish Work 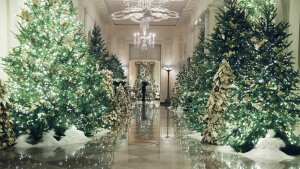