No Dentures for the Undead

Once those choppers fall out — and they WILL — this guy’s going to have a rough time gnawing on his food. © Peter Lawson / Getty Images

The enamel on your teeth is the hardest substance in your body. This tough shell protects your chompers from the rigors of chewing foods, and with proper dental care will last you for a lifetime. The key phrase there, of course, is that one about proper care. Guzzling sugary soda and neglecting to floss sets you up for decades of misery, including cavities, receding gums and a mouthful of other awfulness.

Zombies typically don't brush their teeth twice per day, even if they have any teeth at all. As their gums rot and the enamel cracks and fades, the bony protrusions of their teeth will become pitted and stained and then fall right out of their skulls, making biting you a hopelessly futile endeavor.

Still, a zombie's teeth are probably about the last part of its body to go. Even if those teeth are shattered and broken, they'd still make for formidable weapons if you were careless enough to stumble into a zombie's death grip.

But of course, that probably won't happen. For the time being, no virus or radiation leak or fungal infection has caused the world to be overrun by and undead horde.

On the bright side, you'll probably never have to run for your life as hundreds of dead people stumble and mumble and groan all around your and your family, clawing at your face and trying to eat your brains. Sadly, it also means you'll never have the chance to put your sophisticated zombie survival plan into action. Either way, zombies are a physical impossibility. Nothing short of some pretty amazing voodoo magic would make them a real threat to humanity.

Zombie lovers tend to have a romantic view of what life would be like once the apocalypse strikes. They'd abandon their 9-to-5 lives and office gigs for baseball bats, guns, campfires in the woods and, well, unrelenting terror. Like so many others, I wonder how long I'd last in this kind of end-world scenario. After a few weeks of pondering, I realized that despite my remote location and scattering of shotguns, it wouldn't be the zombies that did me in — it would be the lack of prescription medications and gasoline and clean water. Maybe it'd be best to leave the zombies in the ground, right where they belong. 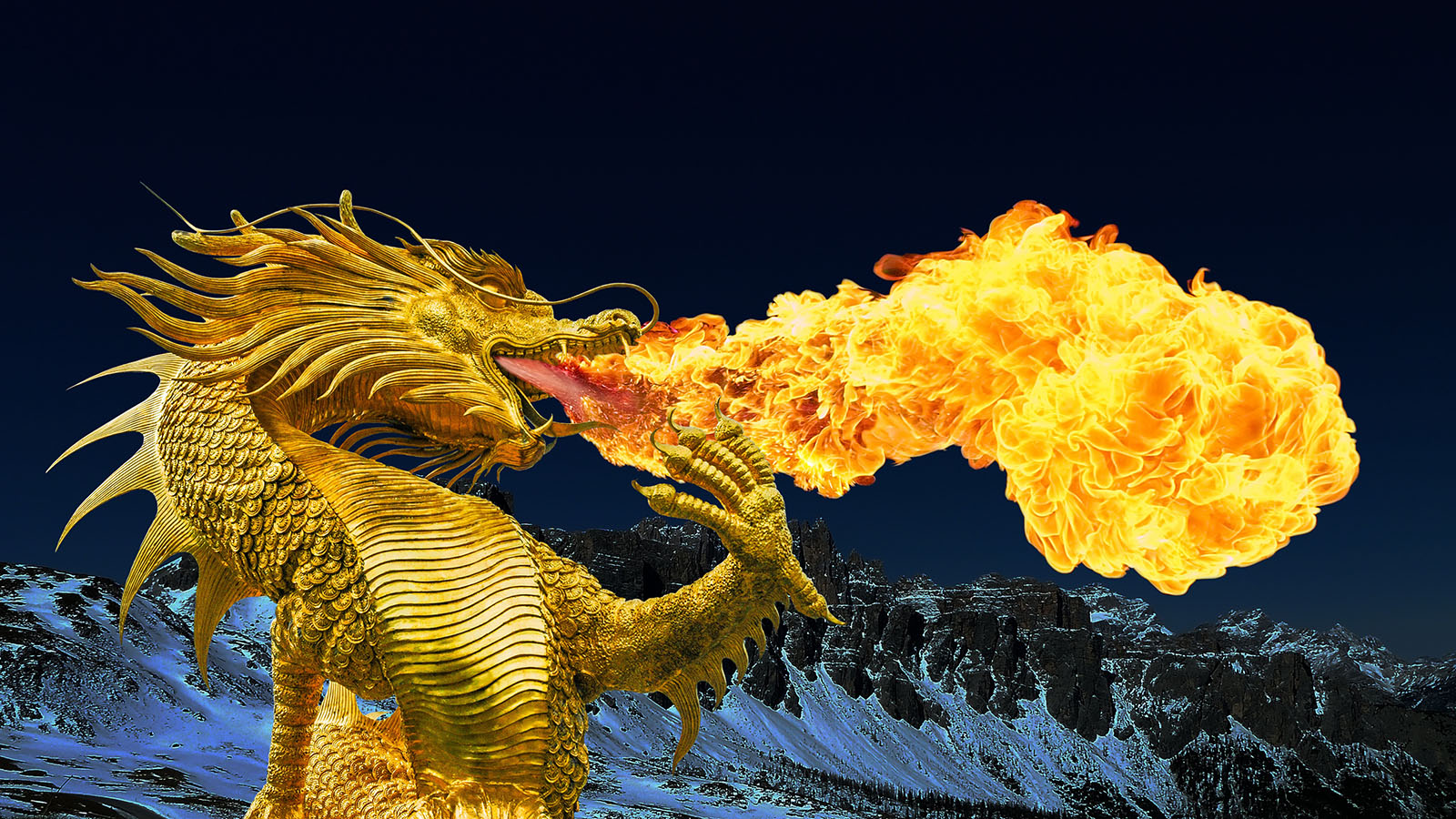 Fire can turn our teeth to dust. But what about dragons'? HowStuffWorks looks to science to see how fire-breathing dragon's teeth would survive.