Do fish ever really rain from the sky?

These carp streamers might not be fish raining from the sky, but the scenario might look similar (and it's a cool picture).
Koichi Kamoshida/Getty Images

When studying weather phenomena, it's a good idea to assume -- at least at the outset -- that whatever bizarre event has been reported is probably real. Because although it seems hard to embrace the idea of, say, St. Elmo's fire or crimson rains, the truth is that they exist. As do balls of lighting. And blue moons. And pigs flying [source: Thompson].

All right, let's back up, because it's probably not entirely fair to say that pigs can fly. Unless, of course, they're caught in some sort of tornado-like vortex that sends them sailing through the air. Technically, we'd be seeing flying pigs due to a weather phenomenon. In much the same way, we can say with some certainty that fish really do rain from the sky. Scientists have long posited that waterspouts -- a twister-like vortex that forms over a body of water -- might be picking up schools of fish or frogs and then dropping them on land when the spout hits the shore and dissipates [source: Library of Congress].

That would explain the many sightings of tadpoles, fish or frogs "raining" from the sky in Australia, Japan and the United States, to name a few places where it has reportedly happened. But let's put our blind faith in weather phenomena on hold and question, for a moment, why there would be only one species of animal in waterspout rain? And why has no one actually seen the waterspout hypothesis in action, if it's true [source: Wilkins]? Perhaps it's due to the uniformity of the size and shape of each species; frogs or fish would fall in the same spot because they're similar weight, for instance [source: Library of Congress].

Not convincing? Eh, perhaps not. Let's also keep in mind that when we see a bunch of dead fish on the ground, our first instinct might be to look up at the sky -- when we should be looking down. It's possible that instead of seeing the aftermath of carp clouds, people who have reported bunches of terrestrial fish are actually seeing the washed-up carcasses of fish or amphibians that have been pushed up -- through sewer systems or even underground rivers -- during heavy storms [source: Wilkins].

Flying fish, frogs or pigs all sound kind of scary. But let's just be grateful that we don't often see what one German artist depicted in 1680: a horrifying scene of rats raining down on a presumably very unhappy man during a particularly fierce rainstorm [source: Francisci]. I'd take the shower of trout any day.

Up Next
What's Really Going on at the 'Dog Suicide Bridge'?
Why do dogs keep throwing themselves off Overtoun Bridge in Scotland? HowStuffWorks tries to decipher fact from fiction.
Explore More 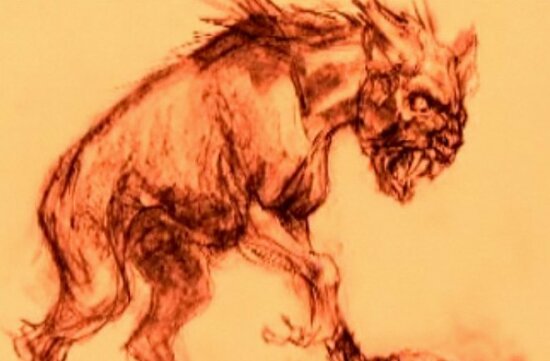 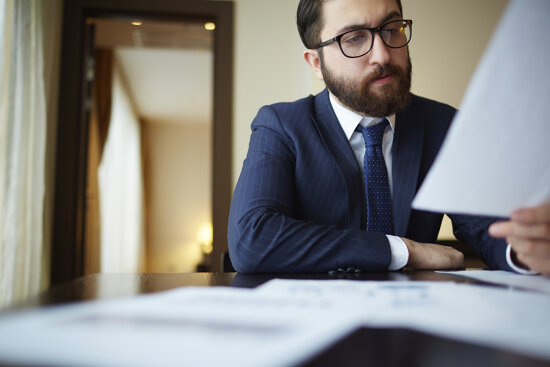 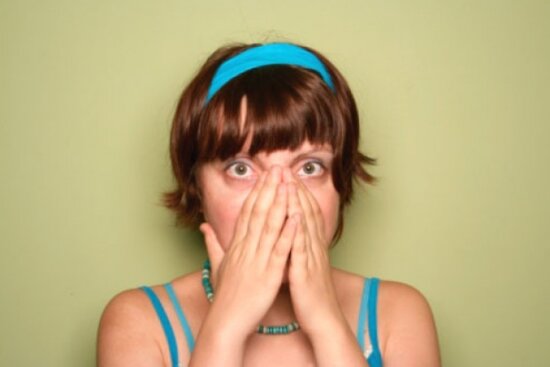