10 Innovations That Led to the Modern Bullet

Hunters and farmers often use frangibles to shoot rats and other pest animals. These so-called varmint bullets can easily kill a small animal, yet if a shooter misses his target, there's little danger of harming someone else in the vicinity. iStockphoto/Thinkstock

Not much happened to bullets in the hundred years following the introduction of metal cartridges containing copper-clad projectiles. They worked amazingly well and, as a result, changed little over time. Then, in the late 20th century, law enforcement agencies began to form modern hostage rescue units tasked with apprehending criminals and terrorists in the midst of civilian personnel. Often, such interactions occurred in extremely close quarters, where bullets could pass through a target and then strike an innocent bystander. Meanwhile, law enforcement agencies were also seeing a number of situations in which officers were injured or killed by bullets, fired at close range, ricocheting off solid objects.

This led to a search for a new kind of bullet, one that would still possess stopping power but would break apart when it struck a wall or other solid surface. Eventually, ammunition makers devised a way to take small particles of composite material that they either pressed or glued together. Once formed into a bullet shape, the so-called frangible -- or soft round -- doesn't receive a copper jacket. That way, if the bullet strikes a hard object, the composite material simply breaks into small, grain-sized particles. If it strikes a bad guy, like a terrorist trying to hijack a plane, it enters the body and then breaks apart, causing a significant wound without the risk of over-penetration.

Author's Note: 10 Innovations That Led to the Modern Bullet

Whether you love guns or hate guns, it's hard not to marvel at how much innovation has been packed into such a tiny package. The full life cycle of a bullet can teach us a lot about physics, chemistry and, unfortunately, human anatomy. 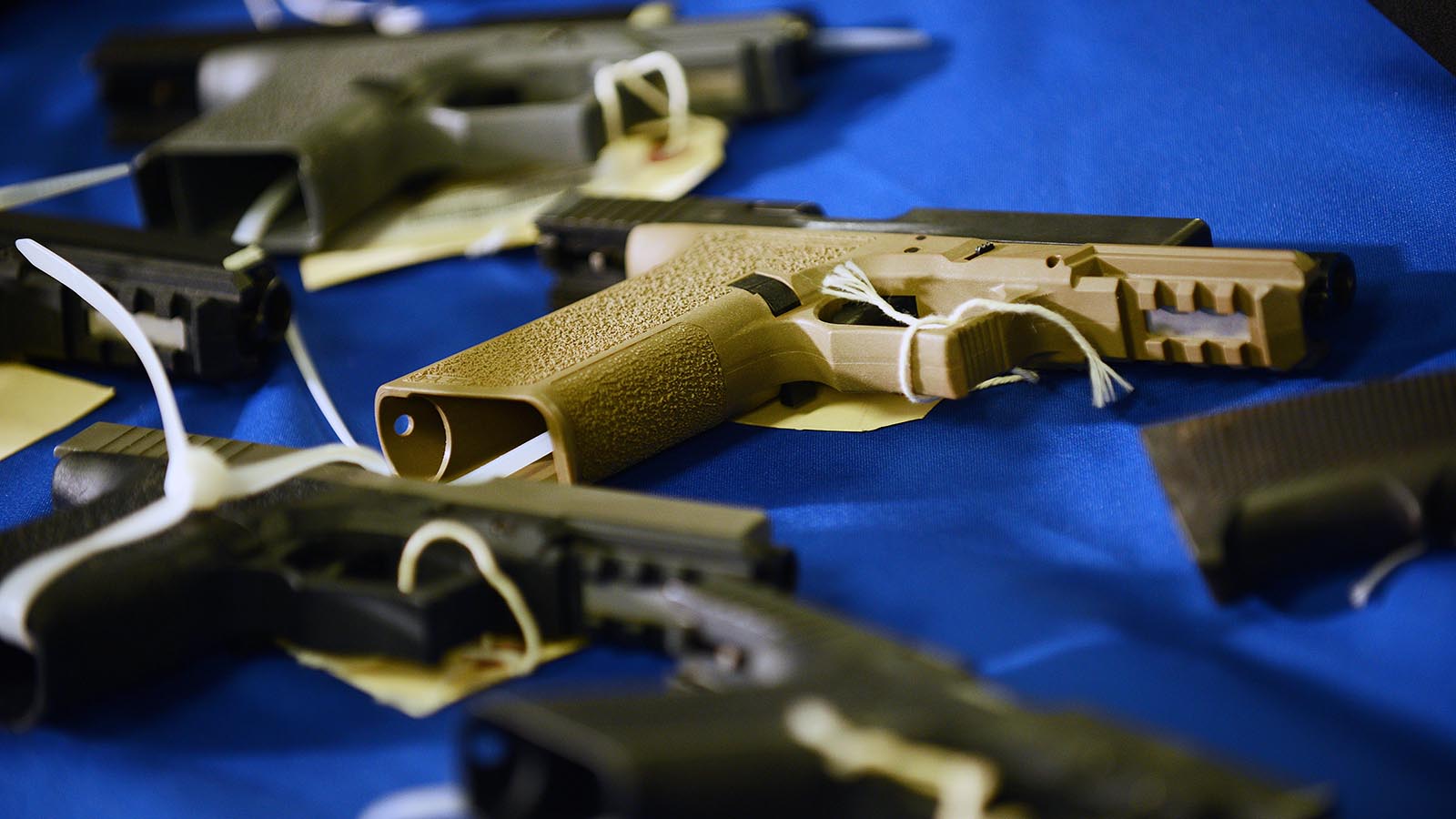