Credit NASA with another milestone in space exploration: On February 12, 2001, a spacecraft landed on the surface of an asteroid for the first time in history.

After a year spent orbiting the asteroid 433 Eros, the Near Earth Asteroid Rendezvous (NEAR) spacecraft made a controlled descent to the surface. But what exactly is an asteroid? And what was the NEAR Shoemaker mission about?

In 1772, a mathematician named Johann Titus and an astronomer named Johann Bode discovered a mathematical sequence in the distances of the planets from the sun -- this sequence predicted the possibility of a planet orbiting in between Mars and Jupiter at 2.8 AU (2.6x108 mi / 4.2x108 km) from the sun. So astronomers began to search for this possible planet, and in 1801, an Italian astronomer named Giuseppi Piazzi found a faint body at that distance that he named Ceres. However, Ceres was fainter than Mars or Jupiter, so Piazzi concluded that it was much smaller. Other small bodies were later found in this same vicinity. These objects were named asteroids (meaning star-like) or minor planets.

The asteroid Eros is 21 miles long and 8 miles thick -- a mini-planet! Explore the mission that landed on this asteroid after orbiting it for a year.
Photo courtesy NASA

Beyond size, shape and rotation, we know relatively little about these objects. Estimating their mass is difficult because they are not large enough to perturb the gravity of Mars or Jupiter, but Ceres is thought to be about 2.6 billion trillion pounds (1.2 x 1021 kg). Their densities are about 2 to 4 g/cm3, which is typical of rocky bodies. By examining the spectra of light reflected from these objects, we can classify asteroids as follows:

Asteroids appear to be of two different origins:­

We think that asteroids are the remainders of planetismals, early pieces of the solar system, that formed between Mars and Jupiter. Some of the planetismals began to form into planets, but were smashed apart by Jupiter's immense gravity. Others did not begin to form planets (for unknown reasons).

Many questions remain about asteroids, because we have never been able to study them closely. Until now.

Project NEAR was the first spacecraft to orbit a small body of the solar system. It was launched five years ago, in February 1996. NEAR flew by the asteroid Mathilde in June 1997, coming to within 753 miles (1,212 km) of the surface. It continued on its journey to eventually orbit the asteroid 433 Eros in February 2000.

NEAR orbited Eros for almost a year, passing as close as 4 miles (6 km) and as far as 300 miles (500 km) from the surface. During this time, it measured the asteroid's gravity, photographed the asteroid and mapped and made chemical measurements of the surface.

The NEAR spacecraft is equipped with solar panels to provide electrical power. A rocket engine and thrusters allow it to maneuver into various orbits.

NEAR has the following instruments:

After a year in orbit, NEAR landed on the surface of Eros.

For more information on asteroids and NEAR, see the links on the next page.

What is the difference between an asteroid and a comet?

Asteroids are rocky, airless leftovers from the formation of planets. Comets are made of mostly ice and dust that formed during the birth of the solar system.

What asteroid will hit Earth in 2029?

An asteroid called Apophis is expected to fly by Earth on April 13, 2029. It will pass within 19,000 miles of Earth's surface but is not expected to impact the planet.

What is the next asteroid to hit Earth?

Apophis was thought to be the next asteroid to hit Earth (in 2029), but scientists have ruled that possibility out.

The Apophis asteroid stretches about 1,100 feet (340 meters) across.

Is an asteroid coming to Earth?

Every year, NASA says that a car-sized asteroid hits the Earth's atmosphere. Luckily, it creates a fireball and burns up before reaching the surface.

Up Next
What Is Solar Wind?
HowStuffWorks explains solar wind, the continuous stream of mostly hydrogen and helium that flows outward from the sun.
Explore More 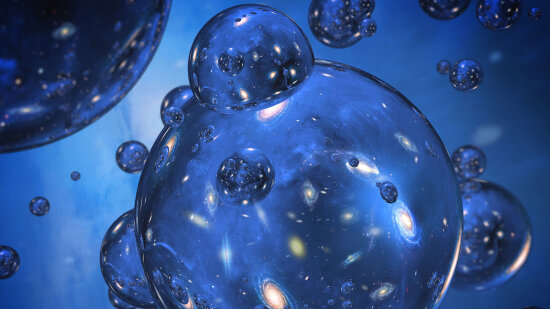 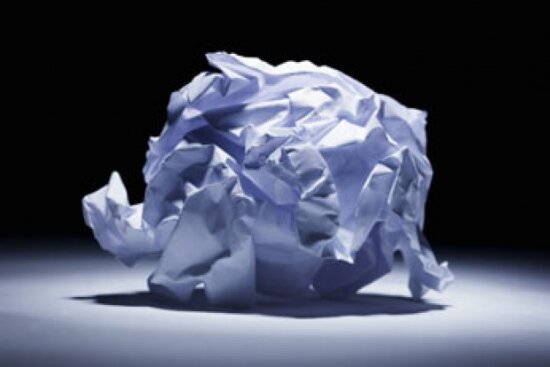 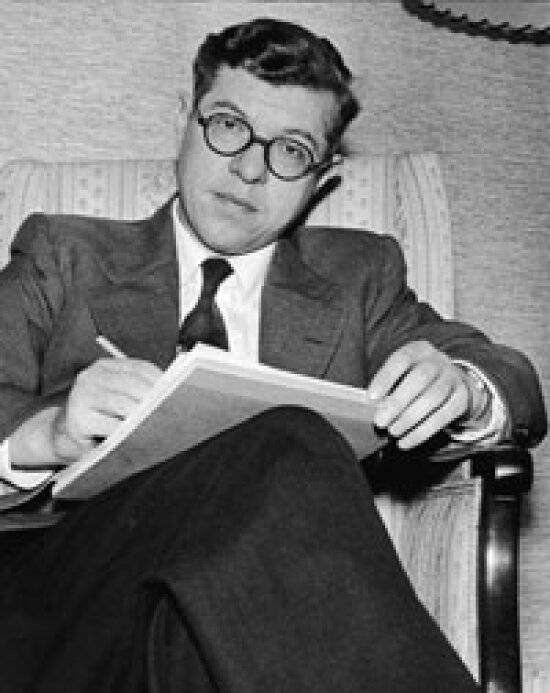