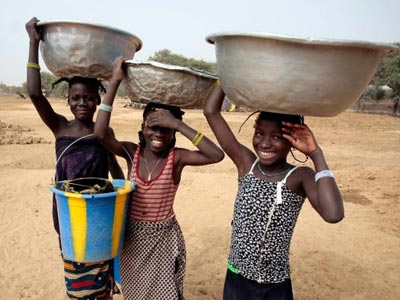 Only 42 percent of Nigerians have access to drinking water. The rest of the population must go directly to the source in rivers or natural storm-water reserves, which could be purified by the Slingshot. See more green science pictures.
Getty Images/ Pascal Parrot/Stringer

For plenty of people, getting a drink of water on the hottest of days is not as easy as filling a glass at the tap. Instead, they walk miles to the nearest well. Or they pay big fractions of their incomes -- more than the average person in a developed country pays -- to have a distributor truck in water, which may not even be clean. About one in six people, as of 2005, couldn't access clean water [source: United Nations]. But no one can live without water, so it's often that people without access to a clean water supply end up drinking water laced with chemicals or populated by disease-causing organisms, which can kill children and shorten adults' lives.

With this in mind, it's easy to see why the World Health Organization put access to safe drinking water on its list of Millennium Development Goals, or targets to meet by 2015 [source: WHO]. But can it be done? Each pocket of people suffering water stress needs an affordable method that fits the local conditions and lifestyle. Chlorine tablets and clay pots, boiling and cloth filters, sun barrels and rain barrels, and filter-equipped straws that can be worn on a necklace have all been tried, but some people still lack a method that works for them [sources: EPA, IDE, EAWAG, Vestergaard].

A certain well-known engineer has a product to add to the mix. Here's a hint: He rides a Segway. Dean Kamen, who invented the Segway and several groundbreaking medical devices, has put a decade of work into a water purifier that he calls the "Slingshot." The name is a reference to the story of David and Goliath -- to Kamen, waterborne disease is a Goliath of a problem, and technology is the slingshot [source: Richardson]. Read on to learn how the purifier works. 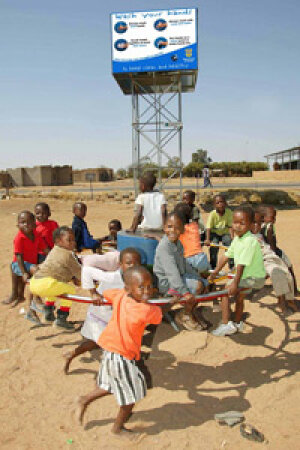 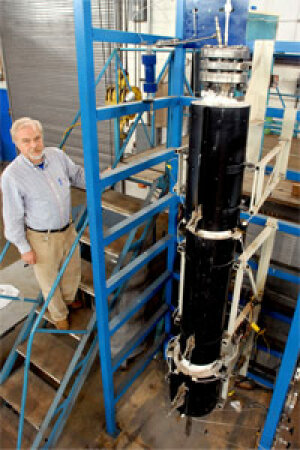