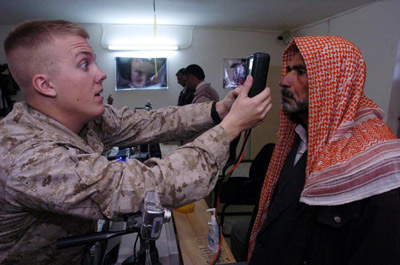 Fingerprinting isn't the only way to catch a criminal, or perform one of the many other biometrics-driven technologies now available. Eye scans, voice fingerprints and even DNA are now providing means of identification, as well as access to everything from ATMs to cars.

Here are just a few of the biometrics you might be using in the near future:

Some of these technologies are still in development, so it isn't yet known which is the most effective form of identification. And of course, some types of biometrics are better suited for specific tasks than others. For example, voice fingerprints are most appropriate for phone financial transactions.

To find out more about fingerprinting, biometrics and other tales of true crime, look over the links below.