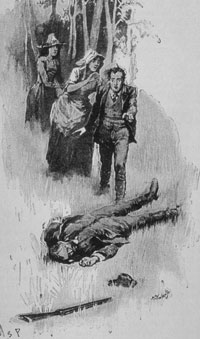 Just as flies will flock to a piece of rotting meat left out on the table, necrop­hilous insects, or dead flesh-eating bugs, are often associated with human corpses. Forensic entomology, or the use of insect evidence in both criminal and civil cases, helps police and criminal investigators learn a great deal about what happened to a body.

­The major criminal field of forensic entomology is known as medicolegal entomology. It's also known as forensic medical entomology or medicocriminal entomology because of its focus on violent crime. People working in this field usually attempt to determine several important things:

Bugs found in the orifices of a deceased human body, such as the eyes, nose, ears and mouth, will arrive very quickly. Most insects can locate the smell of dead flesh within a matter of hours after expiration, and some insects, known as carrion insects, live their entire lives feeding on dead flesh and developing more generations of bugs. Adult carrion insects, mature and capable of movement, will fly to the nearest dead body to lay their eggs inside.

­Indeed, the fact that bugs will develop and grow inside a corpse is one of the most important aspects an entomologist keeps in mind when investigating a death. There are generally three stages an insect goes through during its lifetime inside a dead body. The first stage is the egg stage, where the insects are still enclosed within their eggs; the second stage is the larva stage, where the small, white larvae that have just emerged from their eggs grow by feeding upon the dead flesh; and the final stage is the pupa stage, which is an intermediate stage that comes before the insect turns into a winged adult. ­

If an entomologist collects insects from a corpse during any one of these stages -- egg, larva or pupa -- and understands the life cycle of that type of insect, he can determine a fairly accurate time of death. In other words, the entomologist needs to understand two basic facts: how long after death the insect eggs are laid plus the amount of time it takes for the insects to develop. These two facts should give him a good idea of how long a person has been dead.

­ You'll find all kinds of bugs at a crime scene, but there are a few that typically show up for a dead flesh party. To learn about the importance of flies and beetles, read the next page.

In addition to medicolegal entomology, another area of forensic entomology is urban entomology. This study deals with the bugs that can infest of inflict damage on people's homes and other manmade structures. Termites are the common enemy here, since they feed on wood and can cause major structural problems to buildings. Other insect infestations, such as cockroaches, bees and wasps, can also cause be a nuisance.

A third area of forensic entomology is stored products entomology. Simply put, this involves cases of bugs found in food. If a grocery store receives a shipment of cereal, and customers open their boxes to find not just a surprise toy but a surprise infestation of insects, an entomologist will be called in to investigate the incident and figure out the source of the problem. 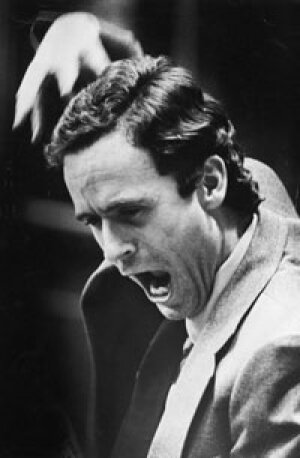