Could a gamma-ray burst wipe out all life on Earth?

This image of an X-ray afterglow from a gamma-ray burst was taken at NASA's Chandra X-ray Observatory, July 12, 2001.
NASA/Getty Images

It's disconcerting to stumble upon the myriad ways natural global calamity could strike, causing irreversible and catastrophic damage and extinction on Earth. Sure, we have our fair share of nuclear arms threats and massive man-made global warming. But those are the enemies we know. What about massive volcano eruptions? Or wandering black holes?

Or what about the massive radiation that could shoot toward Earth when a star collapses, resulting in global annihilation?

That last one's not likely at all. But we wouldn't be doing our part if we didn't mention that it's kind of maybe possible, under very unusual circumstances that would be entirely improbable to coincide. Consider yourself warned?

Here's the deal with gamma-ray bursts: When a huge star collapses, it produces a boatload of radiation in concentrated streams. If one of these jets of radiation hit Earth, it could destroy the entire ozone layer. Global cooling would occur. Acid rain would fall [source: Thomas]. It's not a pretty picture for life on Earth.

The thing is, a lot of factors would have to come together in a pretty far-out scenario for a gamma ray to destroy us all. The star, for instance, has to be near us. And so far, a gamma-ray burst is likely to occur near Earth only every billion years or so [source: Minard]. Also, the star would have to be lined up with us just so -- otherwise the radiation stream misses us, and we go on polluting the earth and happily warring.

However, it might not be a comfort to know that some scientists posit that gamma rays might've played a part in the late Ordovician extinction about 440 million years ago [source: Melott]. About 70 percent of all marine life died -- and pretty much everything was marine back then [source: Minard]. The period has a few of the hallmarks of an increase in radiation, like global cooling, that might point to gamma-ray zaniness.

So sure, a gamma-ray burst could wipe out life on earth. It might've even happened once before. But don't panic yet, because we've got another 500 million or so years before it's likely to cause us much trouble again.

Author's Note: Could a gamma-ray burst wipe out all life on Earth?

Seriously, I refuse to put "gamma-ray strikes" on my list of things to worry about, and I don't think you should either. Literally no one thinks we're going to get hit by a gamma-ray anytime soon. Don't let it keep you up at night. 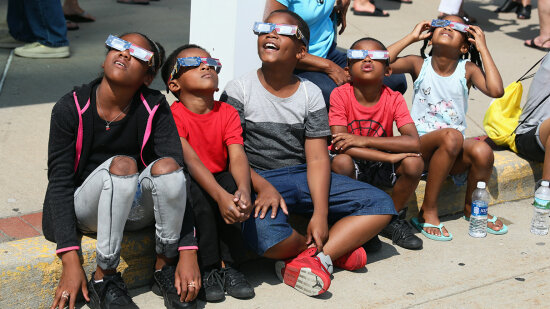 Don't Toss Your Eclipse Glasses — Give Them a Second Life Instead 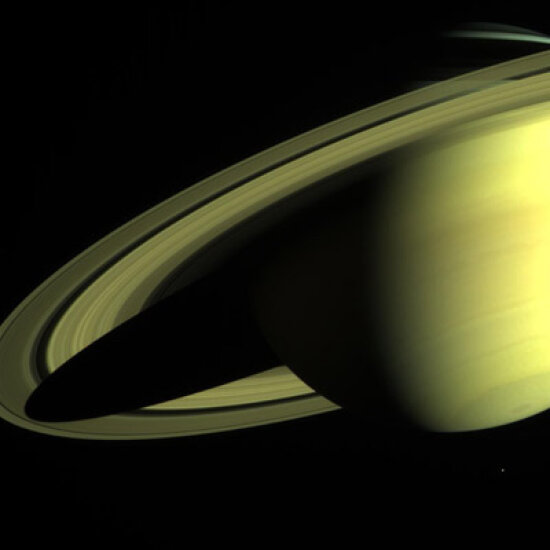 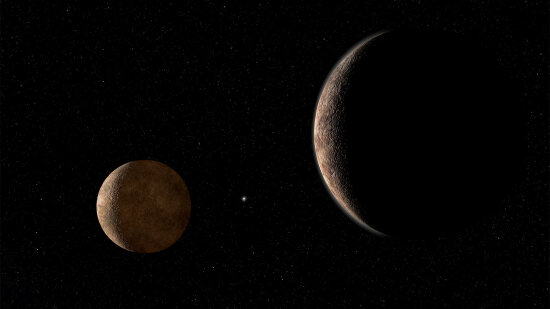