Stars are celestial bodies made up of hot gases. Stars radiate energy that comes form thermonuclear reactions. In this section you will learn all about stars and their importance in the universe. 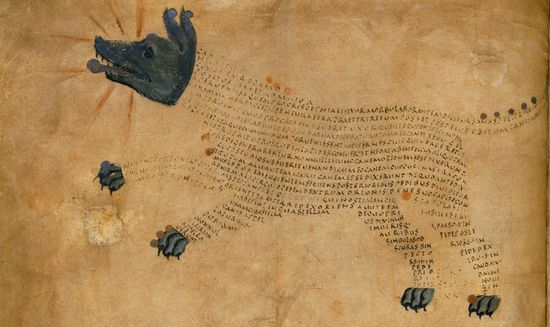 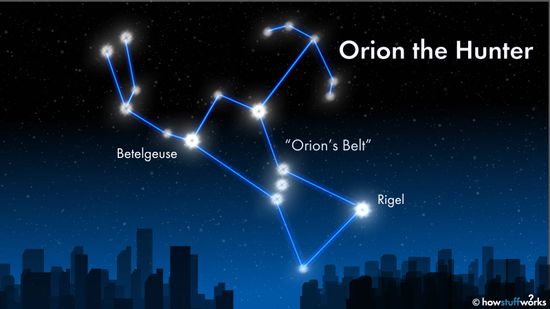 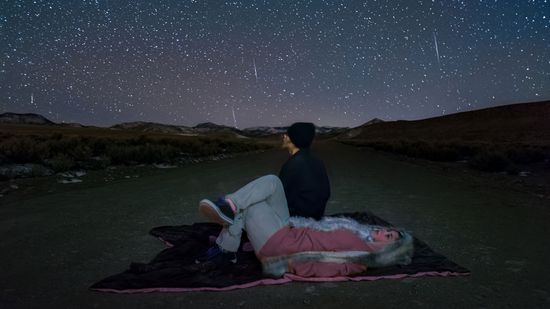 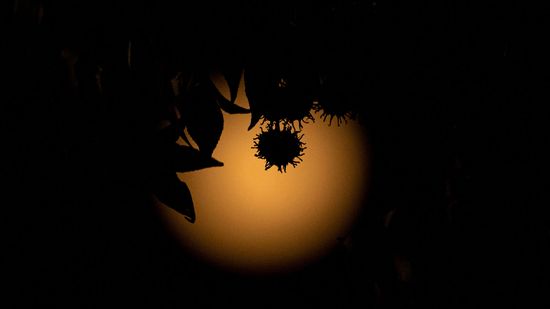 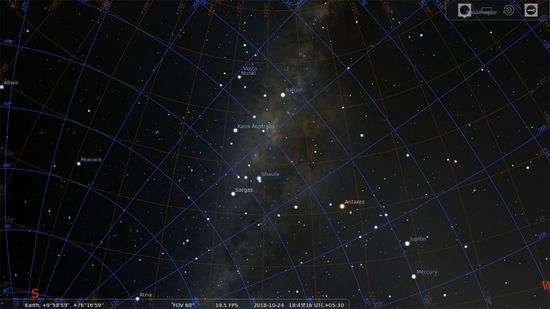 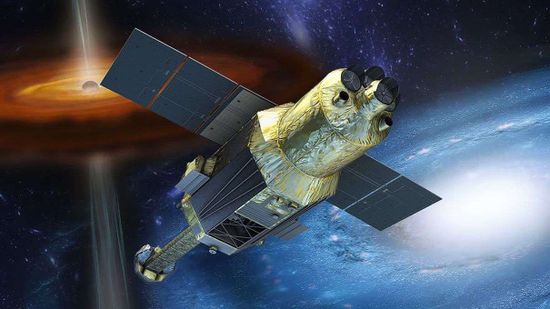 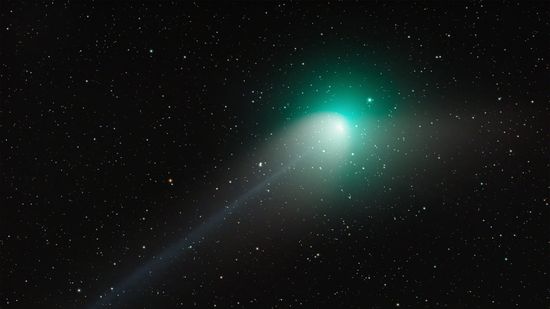 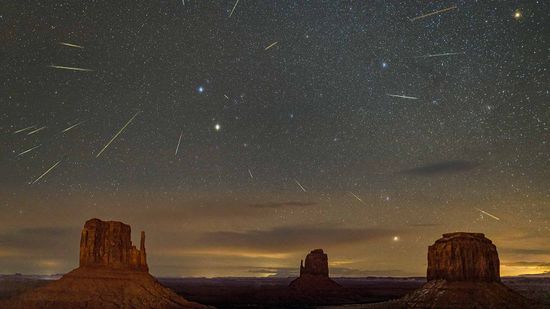 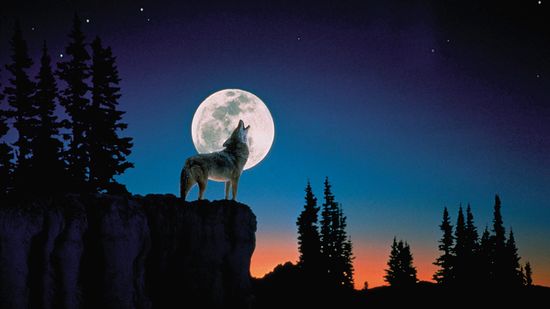 Stars are giant nuclear fusion reactors, and we wouldn't exist without them. Find out how much you know about these twinkling lights with our quiz.

Even if you've never looked through a telescope, you've probably seen Vega, one of the brightest stars in our galaxy. In fact, thousands of years ago, Vega was our North Pole star, and will be again in the future.

How Long Does the Once-dimming Star Betelgeuse Have Left?

Star-gazers gasped when they saw how much Betelgeuse dimmed in 2019 and the reason wasn't clear. Even though it's back up to full strength, how long will it be before it explodes? We haven't seen a supernova in over 400 years.

How to See NEOWISE, the First Visible Comet in Decades

Comet NEOWISE comes by only once every 6,800 years. But it will be visible to anyone with binoculars or even to the naked eye. Here's how to spot this rare event.

Polaris, also known as the North Star, is almost exactly over the celestial North Pole, making it extremely useful for navigation (and for making wishes on, as well).

So what does that mean for good ol' Earth someday?

It's tricky to see the true shape of the Milky Way when you're stuck inside it. So how did scientists figure it out?

In this stellar nursery, firstborn stars are ruthless.

How Much Starlight Has Been Emitted Since the Beginning of Time?

It is a mind-blowing amount.

A stunning accusation has been made: About 10 billion years ago, a small galaxy strayed too close to ours, so our galaxy ate it.

This stellar noodle is the strongest material in the cosmos!

And while we're at it, why don't the other planets in our solar system seem to twinkle?

A tiny black hole or a more monstrous neutron star? Astronomers are on the case.

Plus, a bonus finding on dark matter!

Some neutron stars may have a pretty amazing party trick up their stellar sleeves.

This isn't your run-of-the-mill supernova.

Neither massive planets nor tiny stars, brown dwarfs are entirely different substellar curiosities that possess qualities of both.

Get ready for the most powerful electromagnetic explosion the universe has ever known.

Astronomers have discovered a life-giving chemical in a star system located 400 light-years away. Now we just have to wait and see what arises from the cosmic mix.

We might be only a few years away from seeing whether potentially habitable worlds are inhabited. How cool is that?

Milky Way, How Do You Zip Through the Universe Like That?

Scientists have a new idea, and it has to do with gravitational attraction and repulsion.

And you thought it was tough deciding which family to visit during the holidays. We just identified two stars in the process of forming a planet – or a planetary system.