How hard is the patent application process?

by Thomas Moore
NEXT PAGE 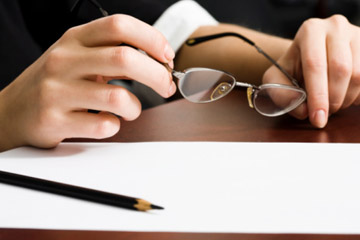 We'd like to introduce you to the Hang Glide Hydration Bottle. It's a container that connects to a hang glider so you can stay hydrated as you soar above the Earth. We just invented it. Come to think of it, it probably wasn't smart to share the concept with you because you could steal our idea. We don't have a patent for our invention yet.

A patent is a grant ensuring no one can legally make, use or sell our bottle without our permission. It provides protection, at least for a limited time, for inventors and inventions.

Let's say you've come up with your own great idea, the Sir Maps-A-Lot Tube, which offers safe and convenient storage of multiple maps. You're confident there's a market for your product, and you're concerned someone will steal your idea. You need a patent. But just how involved is the process?

Since patents are legal articles, they can be somewhat difficult to obtain. Patent applications vary from country to country, depending on what you're trying to get a patent for.

Once you've determined precisely what you want to patent, you'll need to do a patent search to make sure someone else hasn't already come up with the idea. If your idea is truly new, you'll need to fill out a hard copy or online application. Be prepared to provide nitty-gritty details about your invention, including its purpose, materials used and cost. Think hard about what separates your marvelous map idea from similar inventions, if any exist. Once you've completed your application and paid all the associated fees, which can run between $200 and $850 in the U.S., you'll send it to the patent office, which in the United States is known as the U.S. Patent and Trademark Office.

A patent examiner will be the first person you encounter in the review process. The patent examiner takes a look at the specifications of your product to guarantee they don't overlap with previous patents or inventions. This process typically takes about 18 months. The examiner will likely send you a list of rejections -- items in the application that need to be clarified or changed altogether. You can either argue the points or alter your application to better suit the examiner's demands [source: KU Center for Technology Commercialization].

If the examiner accepts your changes and approves your application, you have a patent. Patents in the U.S. typically last for 14 to 20 years, depending on the type of patent you've applied for [source: U.S. Patent Office].

Without question, getting a patent is an involved process, even a hard process. Many people hire a patent agent to guide them through difficult spots and argue for them regarding rejection lists. Hiring a patent attorney isn't cheap -- it will likely cost you $1,000 to $20,000, depending on the complexity of your invention [source: Invention Statistics]. But whether you're considering going it alone or hiring outside help, understand that getting a patent is vital if you believe you have a marketable invention. 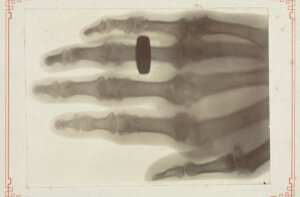 Who invented the x-ray? 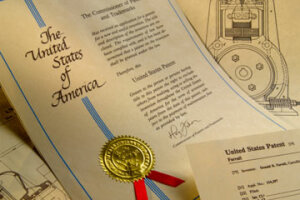 How to do a Patent Search