by Maria Trimarchi
START COUNTDOWNNEXT
Start the Countdown
It seems likely that at some point in the future, we’ll look back at the practice of injecting botulinum toxin A into our faces as rather silly. ©Digital Vision/Thinkstock

More than 6 million botulinum toxin type A injections were performed in 2012, one of the most common cosmetic surgery procedures. But someday, we humans may look back on all those Botox injections and shake our heads. "What were we thinking, injecting ourselves with this lethal, paralyzing toxin in an effort to recapture our youthfulness?" we'll wonder, shaking our heads at how barbaric the idea sounds [source: ASPS]. It sounds like a strange thing to do, kind of how smoking cigarettes was once considered a treatment for asthma.

We view these medical practices and beliefs -- whether ancient, or fairly recent ideas now debunked -- through our 21st-century eyes, and sometimes we just don't get it. Although the ancient Egyptians practiced what was at the time fairly advanced medicine, they believed the brain, for instance, cooled the blood while the heart was responsible for intelligence and thought. Even Hippocrates, considered the father of modern medicine, didn't get some things right -- consider, for instance, his belief in the "wandering womb." Here we've collected only 10 from a long list of medical practices that once prevailed but now seem, well, peculiar, and we'll kick it off with a smoke -- although probably not how you normally think of smoking. 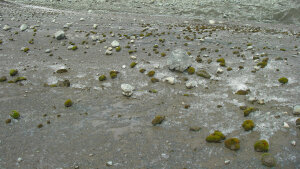 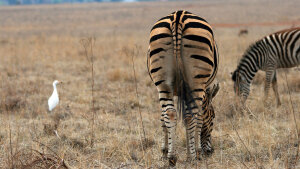 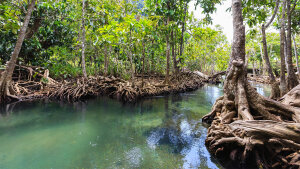