Painting by Jan van Kessel (the Elder) depicting a scene of cannibalism in Brazil in 1644. © Leemage/Corbis

Today's modern medicine sometimes uses a body to heal a body -- blood and organ donation, for example. But there used to be such a thing called corpse medicine. Seriously. Have a headache? The ancient Egyptians believed mummy powder would help -- and for a couple of centuries it was considered de rigueur to use ground up skull to treat a migraine. Muscle ache? Try rubbing some human fat on the spot. Epilepsy? The Romans believed drinking the blood of a gladiator was powerful enough to cure that condition. Human organs, fat, bones, blood and mummified remains were once considered magical, and ancient healers used cannibalistic remedies up until the 18th century. The general idea behind this practice was that the patient receiving the treatment would actually benefit from the soul and spirit of the donor (living or deceased) and its healing energy.

Larval therapy. That's one I really wanted to include on this list. There were so many treatments to choose from, but this one couldn't really be included in the end as doctors still consider maggots a legit part of wound care, in particular for removing dead or infected tissue from a wound (called debridement). As it turns out, maggot debridement therapy really does work: It keeps wounds clean, doesn't harm healthy tissue (maggots aren't interested in your healthy bits), and appears to be a good way to fight superbugs. Still. Yuck. 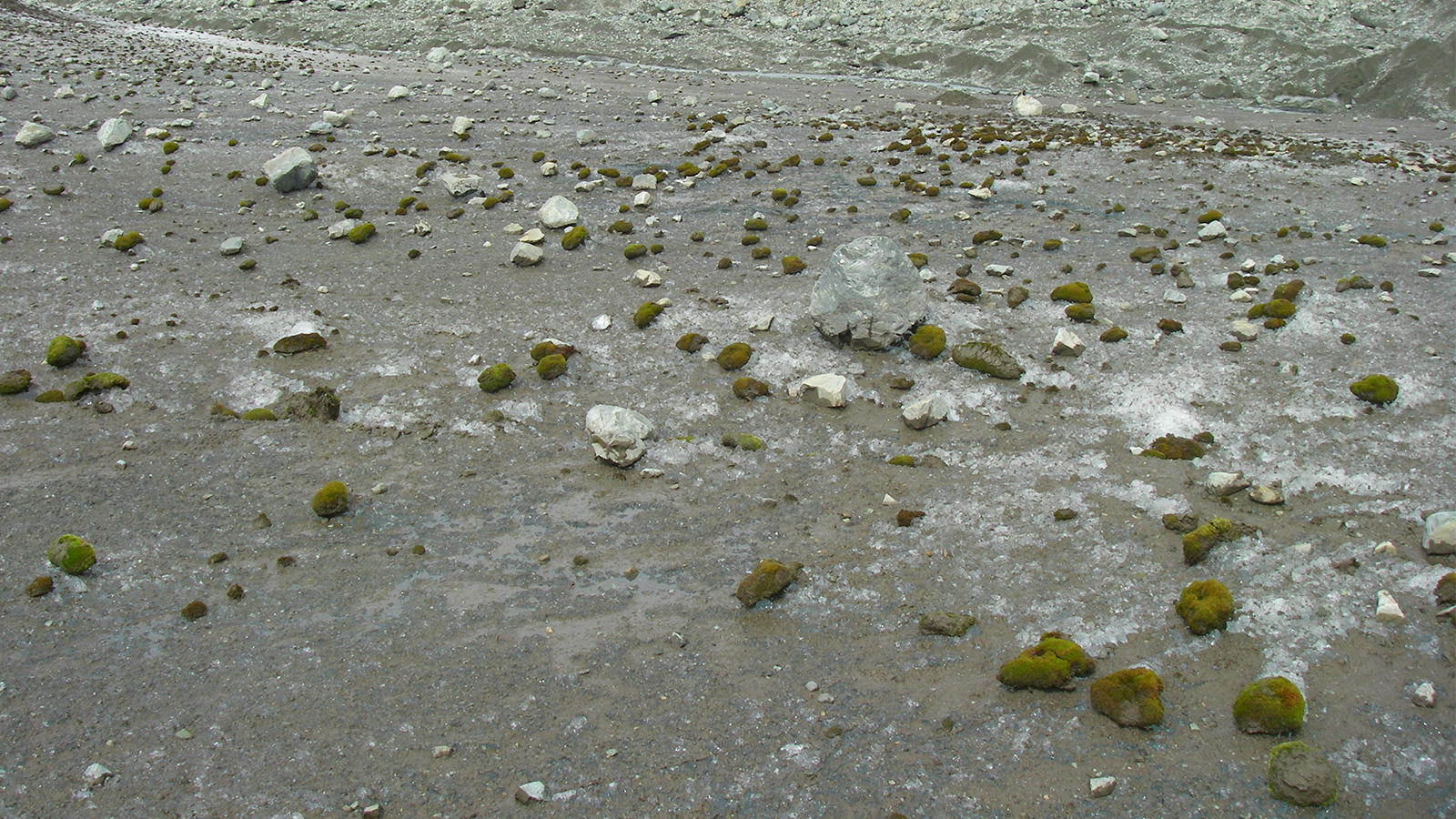 Balls of moss, known as glacier mice, have been known to move up to an inch a day, all at the same time, like a herd of mice, but how and why?