by John Donovan
Prev NEXT
1

The Jim twins (not pictured) were separated at just four weeks old. They wouldn't reunite until they were 39, when they'd discover they'd led independent but remarkably similar lives. Jill Lehmann Photography/Moment/Getty Images

The story of Jim Springer and Jim Lewis will put you firmly on the side of nature when it goes up against nurture.

The two Jims — born together, adopted, reared and settled in Ohio — were separated at 4 weeks old and didn't find each other again until they were 39, in 1979. The identical twins led remarkably similar lives in those nearly four decades, as Edwin Chen notes in his New York Times article:

"If someone else brought this material to me and said: 'This is what I've got,' I'd say I didn't believe it," psychologist Thomas J. Bouchard Jr., told The New York Times in 1979. Bouchard was the director of the Minnesota Study of Twins Reared Apart Project, a precursor to the MTFS. "The probability of two people independently being given the same name is not that rare. But when you start to compound the coincidences, they become highly unlikely very quickly. In fact, I'm flabbergasted by some of the similarities, " Bouchard continued.

To many, the story of the Jim Twins provides a slam-dunk answer to the nature-nurture debate. Here's what the Minnesota Center for Twin & Family Research had to say:

We have found that an identical twin reared away from his or her co-twin seems to have about an equal chance of being similar to the co-twin in terms of personality, interests, and attitudes as one who has been reared with his or her co-twin. This finding leads us to believe that the similarities between twins are due to genes, not environment. Given that the differences between twins reared apart must be due totally to the environment, and given that these twins are just as similar as twins reared together, we can conclude that the environment, rather than making twins alike, makes them different.

In the end, finding out what makes those separated at birth so alike, and so different, is almost certainly not a question of either-or. Which, in the end, is what makes them so fascinating.

My dad was a twin. My wife has twin brothers. I thought Danny DeVito and Arnold Schwarzenegger were passably funny in that 1988 film. Other than that, though, my experiences with twins are sadly limited. So what if, tomorrow, my heretofore unknown twin brother calls me up and wants to meet in downtown Atlanta? Well, I guess I'd hope he wasn't better looking than me. I'd be disappointed if he were a jerk. I'd be crushed if he were a Republican. But, heck yeah, I'd sit down for some barbecue and a beer and some good conversation with him. And if he's not up for that, well, then no way he's my kin. Can't be. 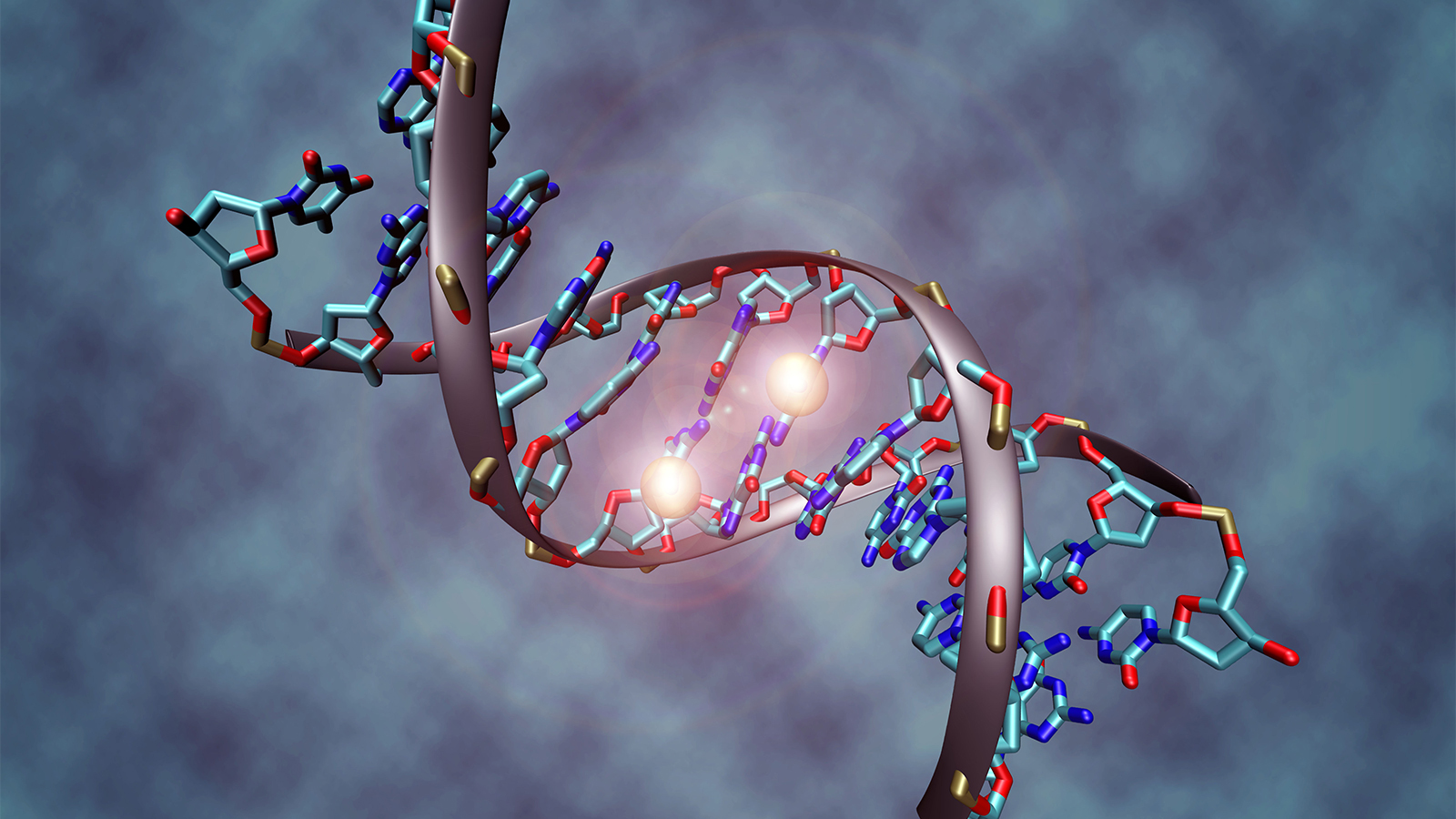