Using DNA Evidence Beyond the Courtroom 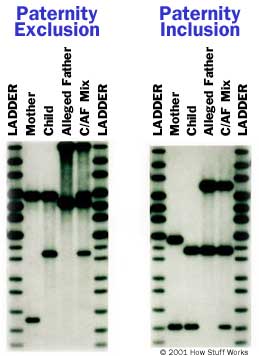 DNA evidence can pinpoint whether or not someone is a parent.
Photo courtesy Genelex, Inc

DNA evidence plays a pivotal role in the modern criminal justice system, but the same techniques that prove guilt or exonerate an innocent person are just as useful outside the courtroom. Here are a few examples: