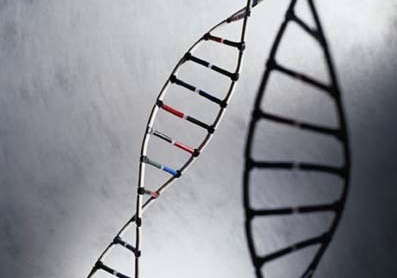 Hereditary illnesses are sometimes passed down from parents to their children in much the same way as gene traits. For instance, blue-eyed parents will also have children with blue eyes. But diseases can prove much more subtle, as children might inherit the abnormal, dysfunctional genes of their parents even though previous generations never suffered from the symptoms of that disease. Even today children can be born with serious, chronic or even fatal illnesses. Parents must accept these challenges when they arise, seek support, and avoid blaming themselves.