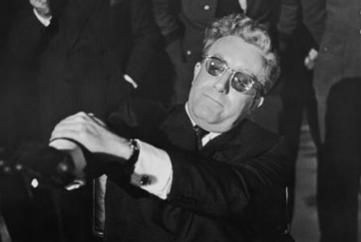 For more information on how the human brain works and other motor-oriented medical conditions, check out the links below.