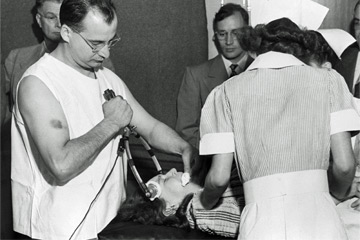 Putting the words "electroconvulsive" and "therapy" together seems a bit counterintuitive. For many of us, seizures don't fit in the same category as therapeutic healing.

In pop culture, the image of electroconvulsive therapy (or ECT, but also referred to as electroshock or shock therapy) is often portrayed as at odds with recovery. You only need to be reminded of Jack Nicholson's character in "One Flew Over the Cuckoo's Nest" to render an image of ECT as psychiatric and physical abuse.

And as we'll see, the early treatments of ECT weren't exactly soothing -- they were done with the patient conscious, for one. But decades later, ECT is now generally accepted as a beneficial approach to severe depression -- The National Institute of Mental Health, the American Psychiatric Association, the American Medical Association and the U.S. Surgeon General all endorse the use of ECT [source: Reti]. Former presidential nominee Michael Dukakis' wife, Kitty Dukakis, even wrote a book "Shock" describing how modern ECT treatment has helped her with the debilitating depression that she suffered from.

While there are emerging theories as to why ECT might help those with severe depression (which we'll be discussing), no one is certain why it works. Even more puzzling is that ECT is often used when antidepressants are ineffective -- but, strangely, antidepressant therapy after treatment can help prolong the effects of the ECT [source: Hopkins Newsletter].

We're talking pretty specifically about ECT in this article, but keep in mind there are other therapies that are a bit like it.

But let's stimulate our own brain using a more traditional method and read about the history of ECT. 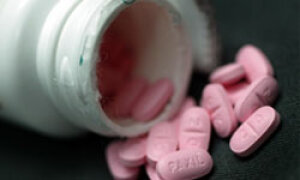 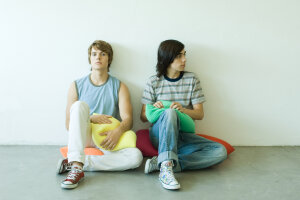 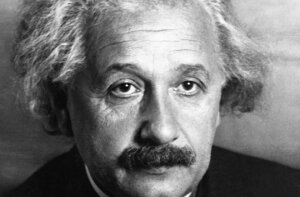